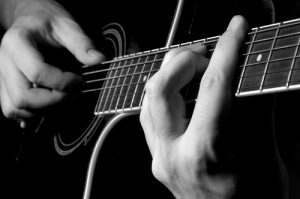 Anyone who’s known me longer than five days knows that I’m a big fan of Dan Fogelberg. Although I haven’t gotten out any of his CDs to listen to lately, I just might again soon, to compare his originals with the covers on the upcoming album A Tribute To Dan Fogelberg. I’ve already heard Boz Scaggs’ cover of “Hard To Say,” and it’s as good as Dan’s version, if not a smidge better!

Dan’s widow Jean spent seven years and seven months working on this album, and we get to hear the fruits of her labor (as well as some major music stars) when it’s released on November 17. There’s a website about the album, which is a long read, but definitely worth it if you’re a Dan fan. Just click here.