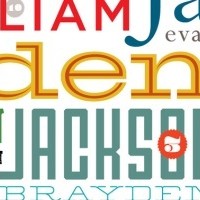 So, here we go.  Rounding the corner into the last two months of this pregnancy.  I have to say that I’ve felt much better than when I was pregnant with Everett.  I’m not swollen.  I have much more energy and overall the experience has been wonderfully uneventful.  Now I’m not one who loves being pregnant and thinks it’s a beautiful time in a mother’s life.  No, but I’m so humbly honored to be able to be a mom again, so I’ll take it.

Maybe you heard that we’ve named our son, Roman Frederick.  The name floated around a bit with a couple others, but alas, this was our final choice and I’m totally in love with his name.  I like to find out the sex of the baby  and then I like to name them before they’re born … and I have no issues with other people knowing the name, hating it, loving it … it’s all okay.  But last night, I saw his name pop up on a list of “Hipster baby names” for 2014 .. .along with Salinger, Lennon and Gulliver to name a few.  At first I was annoyed that it was being categorized as “hipster,” but then I remembered I don’t even truly know what a “hipster” is … so carry on.

Anyway, in these last eight weeks, I’d like to request your positive energy, your mojo, your prayers, your whatever for these last two months to go smoothly and remain uneventful.  Everett decided to make his grand entrance a month early.  I’m hoping that isn’t the case this time around.  And in my hormonal state, I could blame you if that happens again … so get going on those good vibes.  GO! 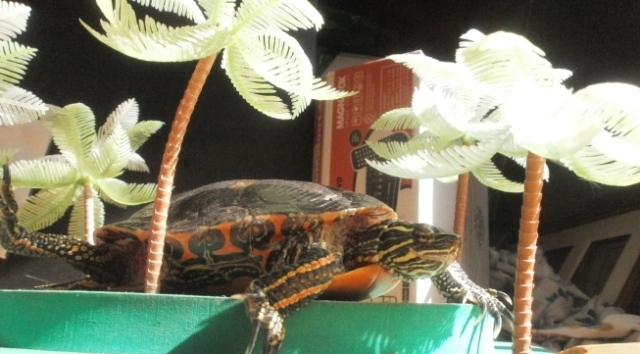 Jose, Can You See?