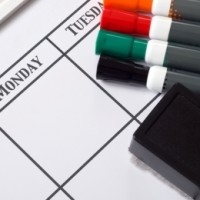 I just got an email from a friend that said, ‘Lanette … update your blog.  Otherwise it looks like you’re dangerously overdue.’  It took me a second … ‘Oh yeah!  I have a blog!’  Lately it seems as if my mind and my body are in two different places at all times, but it’s all coming back to me – I think.

I was back in the office and on the air the week of Thanksgiving.  I left the house that Monday morning with my workbag, untouched since August 26th, a breast pump and a gigantic lump in my throat … none of which are things that lead to a successful workday, but I did it.  I got in my car and drove away from my babies.  In jeans three sizes bigger than before, breast pads stuffed in my bra so I don’t leak all over everyone and a Tupperware container full of the family meal I had gotten used to making while on maternity leave.  (It was chili – and it would later spill all over in my workbag.  Awesome.)

How on Earth will I keep life in order while working full-time, trying to run a household and keeping up with appointments and events?  With a Command Center of course!  Yep, a dry erase calendar in which everyone in the family has a different color marker and a ‘Notes’ section filled with things like ‘turn crock pot to warm at 3pm please.’  It’s definitely an attempt at making sure everyone is on the same page.  And we get to say we have something nifty called a ‘Command Center.’

Now for the things we CAN’T control.  Both boys are sick right now.  Everett with his fourth cold in three months and Roman with his third.  I’ve gotten a total of about three hours of sleep the last couple nights and although I’ve never had a sty in my eye, so I can’t say for sure, but I think I have one now.  Showering a couple times a week is the new norm and I’m so thankful I have two dogs to eat everything from dropped Cheerios to spit up off the floor because cleaning the house seems to keep falling further and further down the list of importance.  BUT…I’m smiling.  I’m smiling big time.  I have two boys that knock my socks off.  My husband and I go to sleep at night, usually a few feet apart because of the three year-old between us, knowing that we wouldn’t have it any other way.  So I’m back!  On the air, in the office and … whoops!  Gotta go.  My breast pump is calling my name. 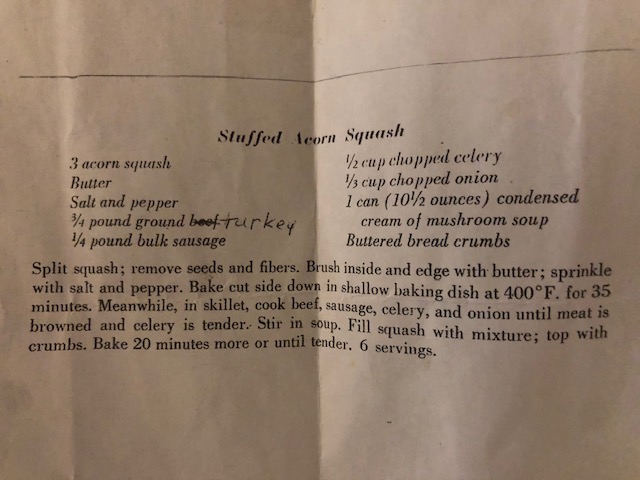 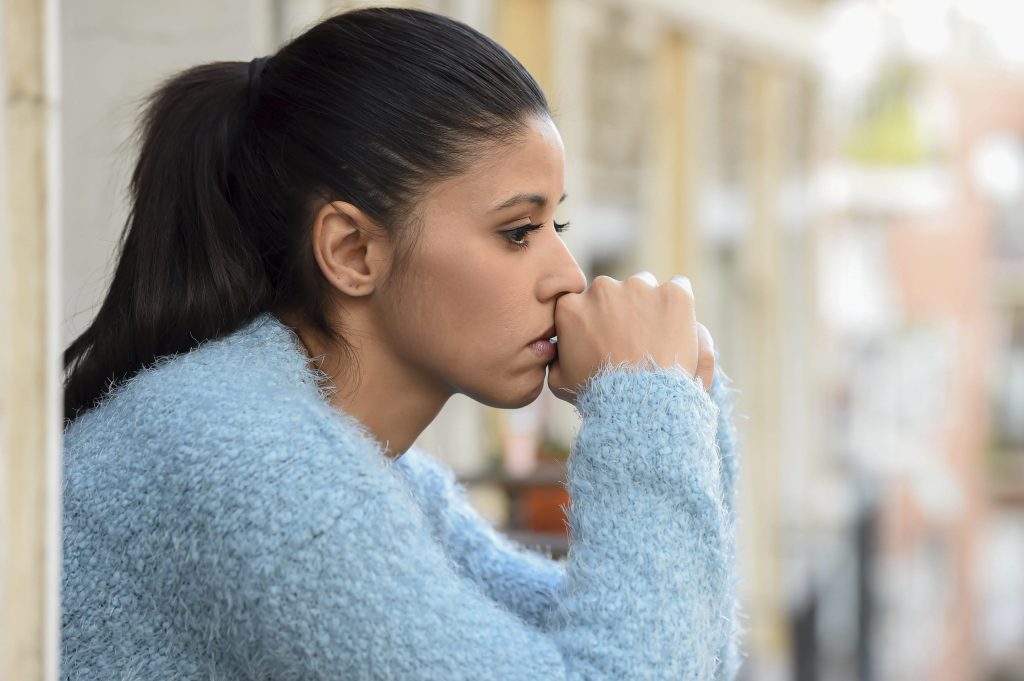 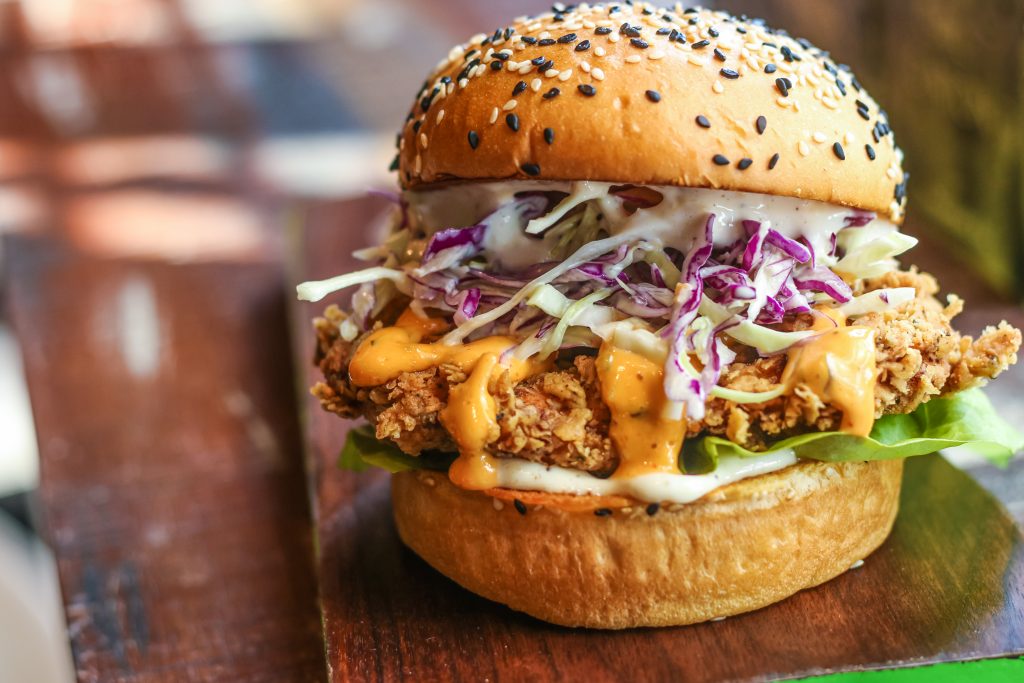 The Holidays are So Sweet!