All of the Other Reindeer

Certain Christmas songs are so closely identified with a specific artist that nobody else should even try to record them. Nobody should do “Holly Jolly Christmas” except Burl Ives, for example. The best version of “The Little Drummer Boy” is the one by the Harry Simeone Chorale, which was the first hit version back in 1958. In one case, however, the opposite is true: almost every version is better than the original. I am referring to “Rudolph the Red-Nosed Reindeer.” Gene Autry, star of western movies, first recorded the song in 1940, and he sings it in his best rural honk. It’s harmless, I guess, but other people do the song much better than he did. Here are some other, better Rudolphs, with links you can click to hear them:
The one by Burl Ives from the TV special. You watch the show for an hour and you know this song is coming, and when it does, the feeling of release is exquisite. You realize that the song is better once you know the backstory.
The one by the Temptations. Almost all of Motown’s major artists made Christmas records in the late 60s and early 70s. The Temptations Christmas Card was the first Christmas album I ever bought, and “Rudolph” is probably its highlight.
The one by Mannheim Steamroller. The Steamroller’s Christmas albums are staggeringly popular, with carols reworked into elegant Elizabethan tableaux, lush candlelight ballads, and amped-up halftime show numbers. Their version of “Rudolph,” from 1995’s Christmas in the Aire, is charmingly modernized. Your grandmother might hate it, but you’ll think it’s just fine. (Hear it here, as it illuminates a fabulous Christmas light display put together by a family in Alabama.)
The one by the Crystals. From 1963’s legendary A Christmas Gift to You From Phil Spector, an album you should go out and buy right now. The Crystals’ “Rudolph” gains charm points because the singers, all city girls from New York, insist on referring to more than one reindeer as “reindeers.”
While it was Autry who had the major hit in ’49, Rudolph the character had been around for 10 years by then, as an advertising icon for Montgomery Ward. But it was songwriter Johnny Marks who immortalized the character in song, and Autry’s recording became not just a Christmas perennial, but one of the top-selling records of all time. If you know of any other worthwhile “Rudolphs,” I trust you’ll let me know.

New Year’s With the Crew 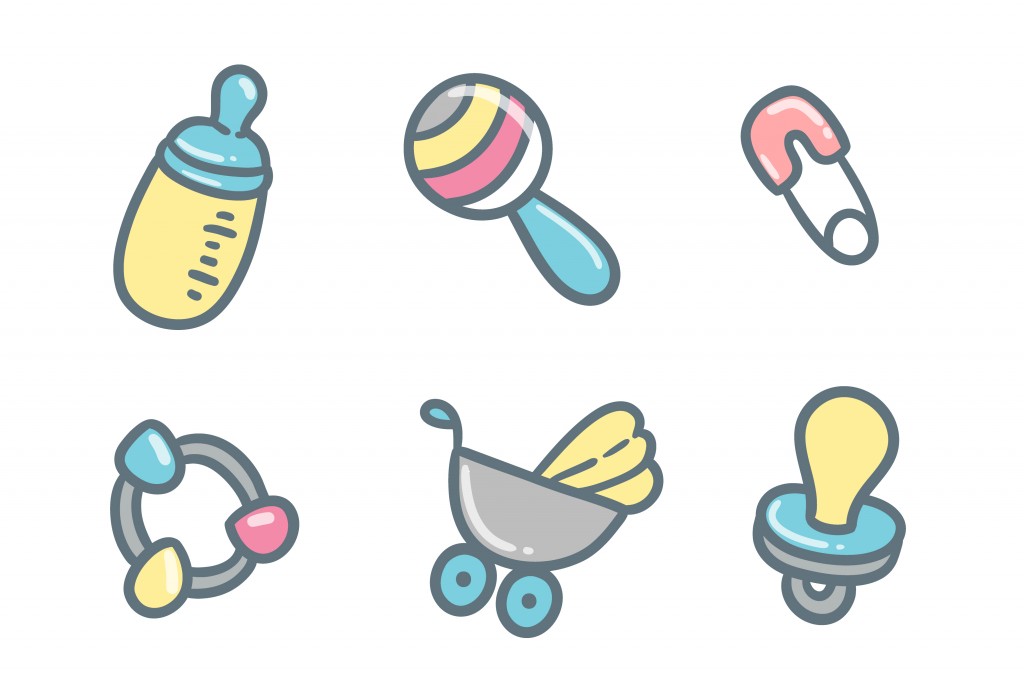