Shy People on the Radio

In my last blog post, I mentioned the phenomenon of shy people who go into radio anyway. It happens more often than you think.
(There’s a difference between shyness and being afraid to go on the air. None of us is especially nervous about the latter, at least not after doing it for a while. We’re sometimes asked, “Aren’t you worried about talking to all those people?” But we don’t visualize the listeners as a giant crowd. It’s two people in an office over here, one person in a car over there, and so on. So while there may be thousands listening at any moment, we’re not really conscious of that number.)
One of the most famous radio DJs in Chicago history was Bob Collins, who started in Milwaukee during the 60s but spent many years at Chicago’s WGN, first as the afternoon guy and later on the morning show, before he died in 2000. On the air, he was the most friendly and outgoing person you’d ever want to listen to. He had a wisecracking way of making people feel at ease. (If somebody called his show and sounded nervous, he’d say, “Don’t be nervous. For you it’s a phone call, for me it’s my whole career.”) He had a famous cackling laugh, and his show was a riot every day. At some point in the 1980s, he was invited to be Grand Marshall of the Cheese Days Parade in Monroe, my home town. I didn’t get to meet him, but people who did were surprised at how quiet, how self-effacing he was, almost to the point of shyness. In private, he didn’t have the outsized personality he had on the air.
It makes sense, I guess. It’s hard for a performer of any sort to be “on” all the time. While we strive to be as “real” as possible on the air, we’re all a little different when we’re off. Some of us (and when I say “some of us,” I mean radio DJs in general and not just the Magic crew) are quieter than you’d imagine. Some of us are more serious than you’d imagine. Some of us have interests that would surprise you. For example, I can tell you more than you’d ever want to know about soul-jazz organ players from the 1960s, but it’s not a topic that comes up when I’m on Magic.
Some of us like being recognized in public, and some of us do not. And that’s a topic for yet another future blog post.

HER Marathon for Gildaâ€™s Club Madison 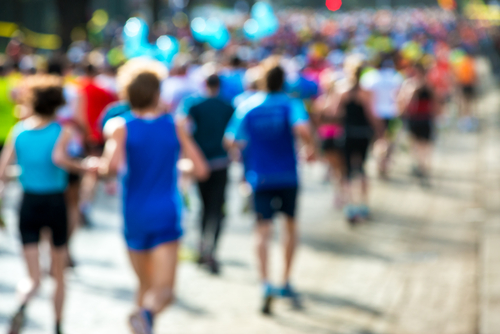 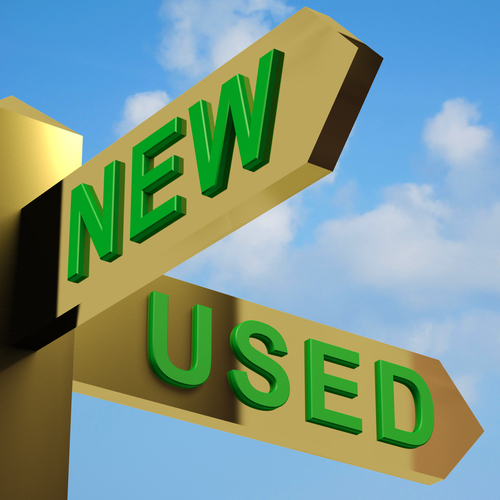