This is Maizie. If she looks a little upset, it’s because this photo was taken at the vet a couple of weeks ago, as she hunkered down and tried to make herself invisible before the vet came in to see us. I know her well enough to recognize that she’s not only nervous and frightened in this picture, she is also promising that some night she will kill me in my sleep. Our most recent veterinary adventure with Maizie relieved us of the need to think very much about what we’d do with our income tax refund.
It’s not the first time we’ve written big checks to our veterinarian. The first time was maybe 15 years ago, when the vet suggested we wire Abby’s jaw to fix some sort of congenital condition. After the vet gave me the estimate, I said “Yeah, go ahead,” and hung up the phone. It wasn’t until 10 minutes later that it dawned on me that we were spending several hundred dollars on what was effectively cosmetic surgery.
Sophie had bad kidneys and required intravenous fluids. The vet gave us the option of doing it ourselves, but neither Ann nor I were all that crazy about sticking a needle into the cat, and we didn’t want her to think that whenever she was on someone’s lap, she was going to get stuck. So I would load up the cat, first two and later three times a week, and take her to the vet for fluids. And at the end of the week, I’d write a check. A few times a year, I’d write a bigger check for other stuff the increasingly elderly animal needed to have done. This went on for maybe three years–a period during which we spent far more on Sophie’s health care than we did on our own.
Sophie has been gone four years next week. Shortly after she passed, our vet clinic (Middleton Veterinary Hospital, which is just the best) started a remodeling project. From that day to this, I have referred to the new part of the building as “the Sophie wing.” She helped pay for much of it, after all.
Well, not her. Me. I did, for I wrote the checks.

The Real Meaning of Memorial Day 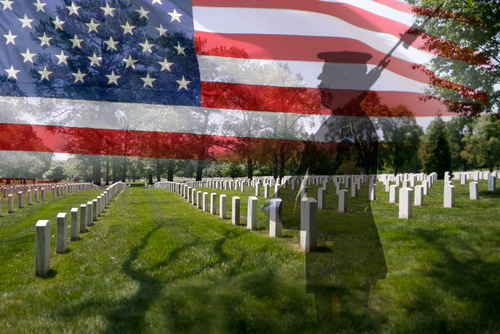 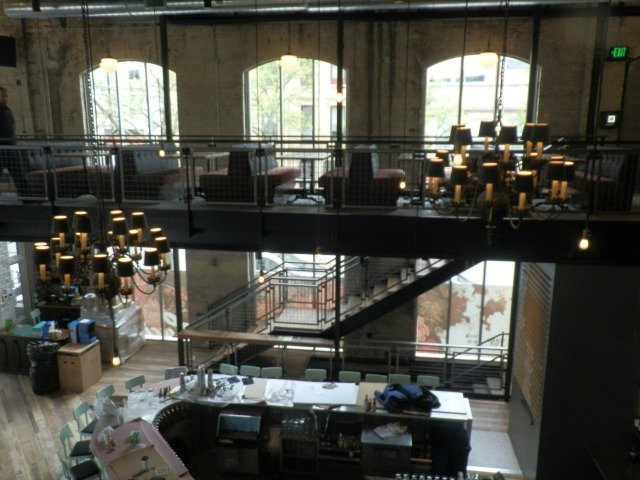