What Do You Remember?

On a Friday morning not long ago I was filling in for Pat, and I asked the following question on the air: What’s the first big historical event you can remember while it was happening? For the next two hours, I played back phone calls and read Facebook posts and e-mails from listeners, and it was fascinating.
The #1 event, the one people mentioned over and over again, was the Challenger explosion in 1986. Many listeners were kids then, and they remember watching the launch on TV in school because the first teacher in space, Christa McAuliffe, was aboard. (One listener called to say she intended to apply for the program herself but at the last minute didn’t submit the forms–and she was glad not to have done so.)
Other memories Magic listeners mentioned as their first big historical memory:
The Japanese attack on Pearl Harbor (1941)
The coronation of Queen Elizabeth (1952)
The launch of Sputnik, the Soviet satellite (1957)
The Cuban Missile Crisis (1962)
The assassinations of John F. Kennedy (1963) and Robert Kennedy (1968)
The Apollo 11 landing on the moon (1969)
The murder of John Lennon (1980)
The hostages coming home from Iran (1981)
The shooting of President Reagan (1981)
I’m sure there are others I have forgotten to mention. Bob and I both think we can remember the assassination of JFK, although I was only three years old, and I’m not sure whether I remember what actually happened that weekend, or whether I remember having seen the hours of film we’ve all watched since then. I definitely remember RFK’s shooting, though.
I’m grateful to everybody who called, Facebooked, or e-mailed with memories. You made the show interesting. I was just the guy who happened to be there.

Concerts on the Square 2016 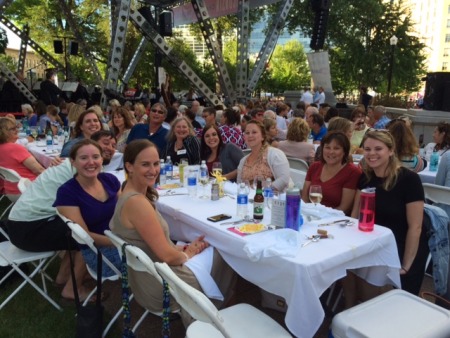 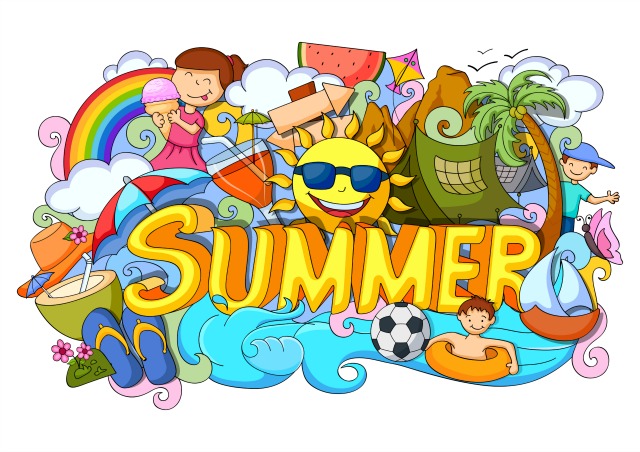