Sheep on a Plane

As you read this, I am on a business trip for one of my other jobs, a trip that requires me to fly. I don’t particularly like to fly, but it has nothing to do with going 500 miles an hour while sealed in a tube six miles above the ground. It’s the hurry-up-and-wait aspect of the whole thing.
The best way to be a happy airplane passenger is to consider yourself in a state of helplessness. Once you walk into the airport, there’s not a thing you can do about anything that really matters. You’re a sheep, and you’re waiting for somebody to herd you from one pen to another. So when the airline announces that your flight has been delayed, or that you have to walk to the opposite end of the airport for a gate change, you don’t concern yourself about it any more than a sheep would concern itself with being herded into a different pen. Better to take it that way then to blow a gasket at the gate agent, because gate agents are, in the end, as helpless as the passengers. If they could get you on the airplane any faster they certainly would, if only to get you and your sorry sheep’s face out of their sight. To think that they have some sort of evil agenda—that they got out of bed that morning for the express purpose of messing with you personally, as some passengers seem to suspect—just isn’t right.
I am still capable of being impressed by the idea that I’m six miles in the air, and I still find looking out the window more entertaining than almost anything I could bring along to read. Flying over the Midwest and seeing those neatly surveyed squares below always reminds me of Thomas Jefferson, whose idea such a systematic survey was, and who would no doubt enjoy being six miles in the air to see it. 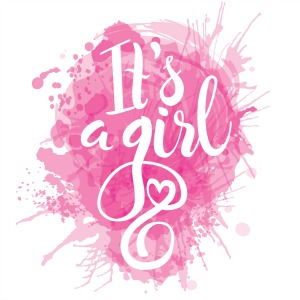 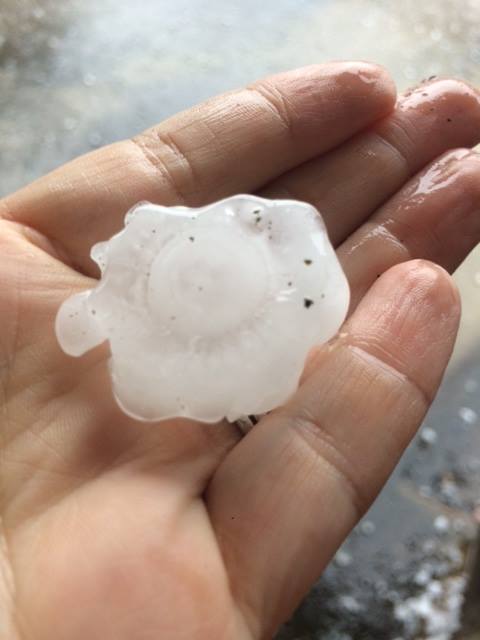