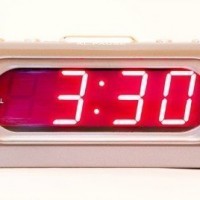 Usually my two year-old, Roman, gets up once at night. I go get him, we snuggle into the recliner for a couple hours, and then my alarm clock goes off. I try to tap my phone to send it into to snooze mode as quickly as possible as to not wake the baby! Then, I make the tedious, slow, and calculated journey through the living room, through the kitchen, across the family room and up the stairs. I can feel my heart race as I say a quick prayer and then attempt to put Roman down in his crib. On the good mornings, he quickly gets his butt up in the air, takes a deep breath and goes back to sleep.

But on bad mornings . . . oh those bad mornings. I hand a wide-awake two-year-old, now demanding to know where I’m going, over to my husband. I throw on some pre-planned clothes laid out the night before and run downstairs to start the coffee. And on those extra-special mornings . . . oh those extra special mornings . . . my 4 year-old gets up, stumbles down the stairs to tell me that it’s dark, and asks where I’m going. So I get him settled in on the couch with a pillow and a blanket and hope that he’s still asleep enough to quickly get back to dreamland. Thank God the coffee is usually done by now. Roman has been rocked back to sleep. Everett is displaced but sleeping and I’ll take that. I hit the road with my peanut butter protein bar, reciting the ABC’s trying to get my mouth and voice warmed up. And we’re off!

Story-telling is one of my favorite things to do, and doing it on the news has been a real treat for me in the morning. I hope you don’t mind it either. Talk to you in the morning . . . dark and early! 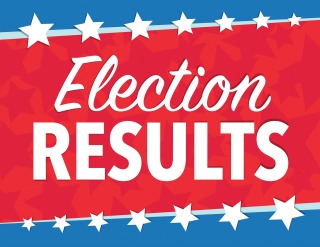