If you watch the NFL playoffs this weekend, you’ll see various performances of the National Anthem. As the games get bigger, so do the stars who perform the anthem. We’re used to pop performances of that song now, and we’re mostly happy to tolerate stars who put their own twist on it. But it wasn’t always that way.
On October 7, 1968, Jose Feliciano was invited to sing the anthem before Game 5 of the World Series in Detroit. His quiet rendition, self-accompanied on guitar, was likely the first personalized version of the song most people had ever heard—and many people listening lost their minds. Cries of “shame” echoed nationwide, and some people demanded that Feliciano be deported, even though as a Puerto Rican, he was (and is) an American citizen. Despite the fuss, Feliciano’s anthem was popular enough to make the Hot 100, peaking at #50 on November 30, 1968.
That same year, Marvin Gaye also sang the anthem at the World Series, and although his performance was closely watched, it was not controversial. For Marvin, anthem controversy would have to wait. On February 13, 1983, he sang at the NBA All-Star Game, slowing the anthem down and performing it over a recorded rhythm track. It, too, outraged people. I knew some of them.
Most listeners today would have a hard time being outraged by Feliciano’s version. It’s actually quite moving, especially when you consider the context of 1968, a painful and divisive year, yet one full of cultural landmarks, pop and otherwise. (Of course, the cultural context of 1968 also explains the negative reaction it received.) But I think it’s probably solemn enough to pass muster today with the sort of Americans who like to draw boundaries around acceptable patriotic behavior. Gaye’s version is another matter entirely. By giving the anthem an R&B swing, thereby claiming it for African Americans, and sounding mighty pleased with himself for doing so, Gaye transforms the anthem into a protest song by insinuation—“land of the free, OK, but not always and not for everyone.” 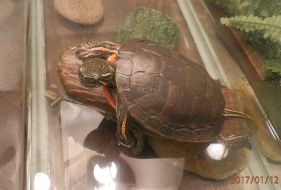 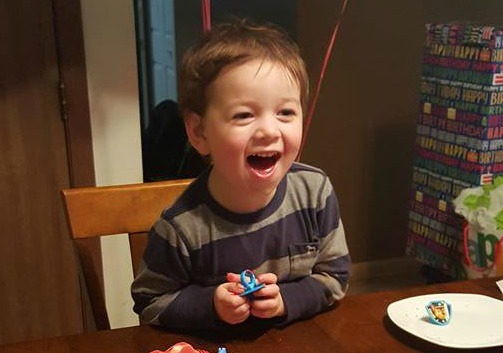