Lanette’s Blog: From the Heart 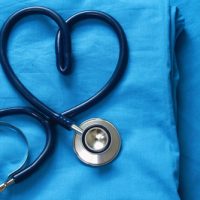 Eight years ago, I became an auntie for the first time. Carter Everett Kolman was born and became the love of my life even before he took his first breath.  At 20 weeks along, my sister and brother-in-law found out that Carter had a very serious heart defect along with a couple other complications. In the 20-week ultrasound, the baby’s heart is minuscule, but they found the defect, and by the time Carter was born, there were no surprises.

Carter recently had his second open-heart surgery, and on St. Patrick’s Day, he turned eight. He’s had amazing care all along the way. In addition to my sister and her husband being the most amazing, pro-active, advocating parents for Carter, there is his outstanding team of doctors. One of those people is Dr. Larry Weinhaus. He’s Carter’s cardiologist. This fantastic man is retiring shortly. There are many families who owe their children’s lives to Dr. Weinhaus, and although it’s well-earned, his retirement will leave a huge hole in pediatric cardiology in the area.  So, to a man who, in my opinion, walks on water, thank you.  It’s not much, but appropriately, it comes from my heart. 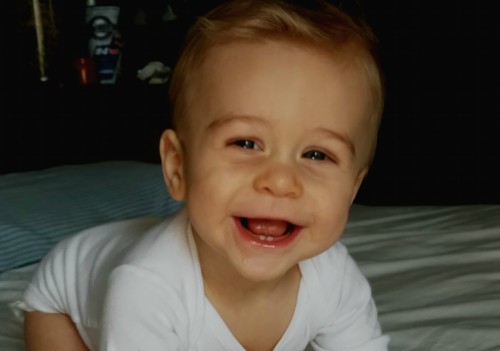 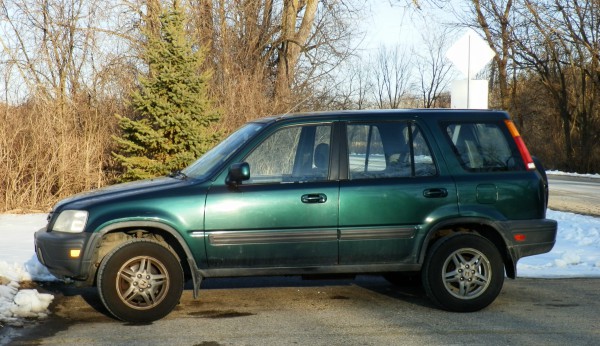