It’s the spring of 1971. I am 11 years old, and a student in Mrs. Barribeau’s fifth-grade class. Although I outwardly hold fast to the cultural conventions of the time regarding the general ickiness of girls, I do not really believe it. I have already pledged something like undying affection to one of them, although I do not recall at this late date whether I ever said anything out loud to her, or I merely pledged it in my head. So I have a few general ideas regarding what girls are for, but precisely how these purposes relate to me personally remains generally unclear, at least to my conscious mind. Unconsciously, however—perhaps on some molecular level—I am beginning to understand.
(It may have been around this time that all the girls in the fifth grade were taken into the gym one day for a mysterious lecture that the boys didn’t get. Speculation ran wild.)
In 1965, a woman from England and a man from Montreal met in a Canadian ski lodge. She was singing in a band, and he wanted to form one. Eventually, he got his wish and formed the Five Bells. Over the next few years, members came and went (necessitating a name change to just “the Bells”), but the group managed to score a couple of hits, including the thoroughly Canadian “Moody Manitoba Morning.” In 1970, a record-company publicity push started getting them on the radio in the States, and in the spring of 1971, their second American single, “Stay Awhile,” became their only major hit. After one more minor hit and two more unsuccessful albums, they broke up in 1973.
Meanwhile, back in the fifth grade, I cannot say precisely why I like “Stay Awhile,” but I do. The tune is simple enough to hum. The girl singer sounds kind of sweet; the guy sounds a little weird, but if he’s managed to get the attention of a sweet girl, he’s doing better than I am. Every time the song comes on, it gives me this odd, warm feeling inside, and I think that whatever they’re singing about sounds like it might be a pretty nice thing to do. All these years later, it still does, and I still do.
You can hear “Stay Awhile” by the Bells right here.

Savannah Is Our Kid This Week 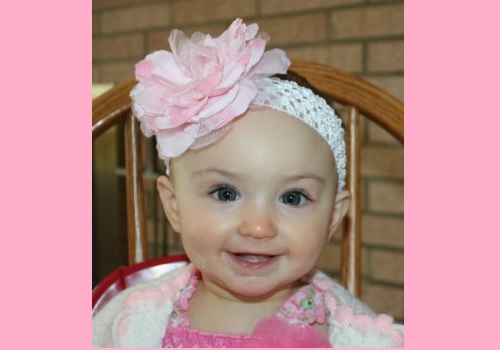 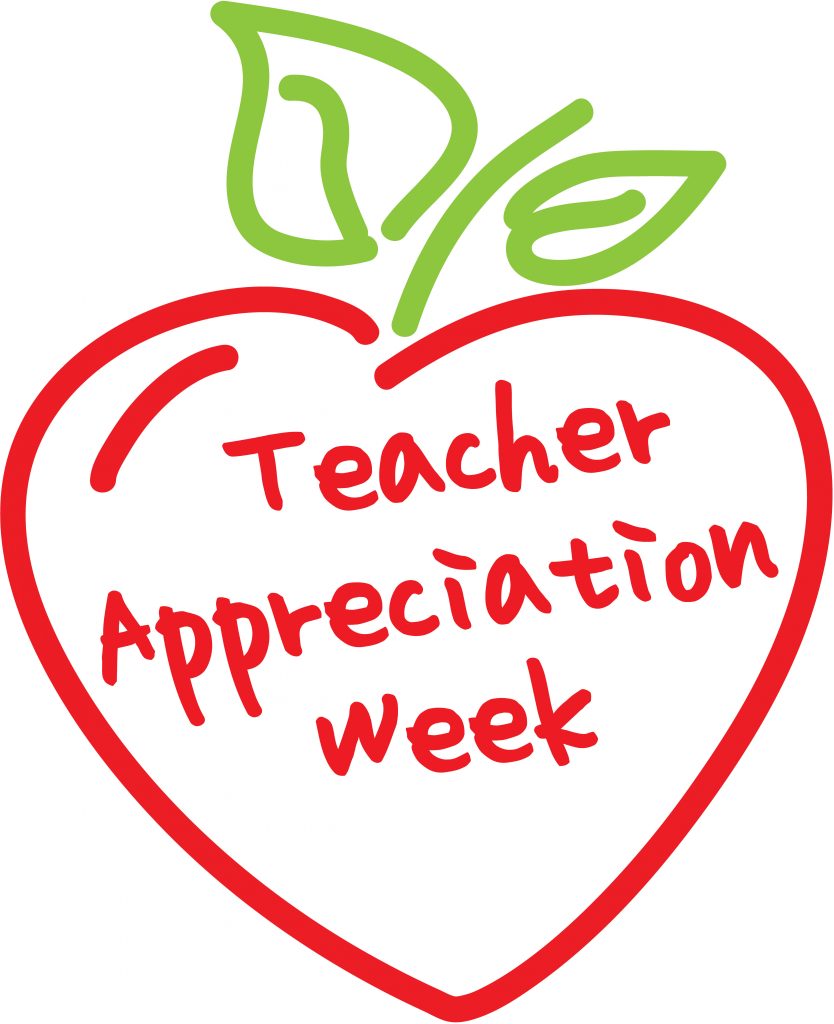