The announcement this morning that Brennan’s Markets are closing at the end of September is a shock to everybody—especially to those of us from Monroe. Brennan’s was established in Monroe in 1942, so almost none of us can remember when they weren’t part of our town.
If my memory is faulty the following details, I won’t be a bit surprised: I believe Brennan’s had a brick-and-mortar store in Monroe that was demolished in the 1965 Palm Sunday tornado. Not long after, it started operating out of a plywood building nearby, and it seems to me that the plywood building served as the main location in Monroe for a number of years.
While some of the fruit and vegetables we ate came from other places, Brennan’s was the only place to get certain things my mother wanted for canning and freezing: giant boxes of peaches, giant tins of frozen cherries, that sort of thing. One thing we rarely got from there was cheese, at least when I was a boy: the milk from my father’s cows went for cheese, so we bought it from the factory that took his milk. But after the cheese factory closed, Brennan’s became a go-to spot. When Ann and I lived in Illinois and Iowa, we often made a Brennan’s stop on our way out of town. If you were serious about cheese, the stuff from the grocery store just wouldn’t do.
When we moved home to the Madison area in 2000, we got reacquainted with Brennan’s. There’s no place quite like it, all that fruit, open to the outdoors on the nicest days, and all that cheese to sample. (Because I am a civilized person, I never eat as many samples as I want.) For a beer geek such as I, browsing the coolers is great entertainment. Not enough people know how great a source Brennan’s can be for baked goods.
And now, this morning, I’m feeling a little bit guilty that we haven’t shopped there more often. 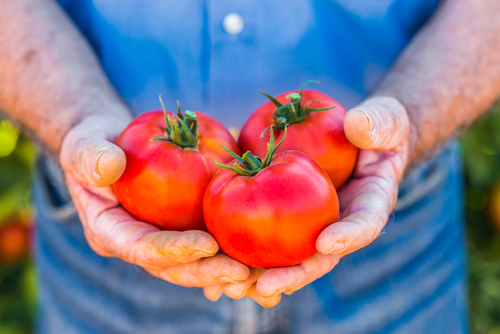 Luka: Kid of the Week 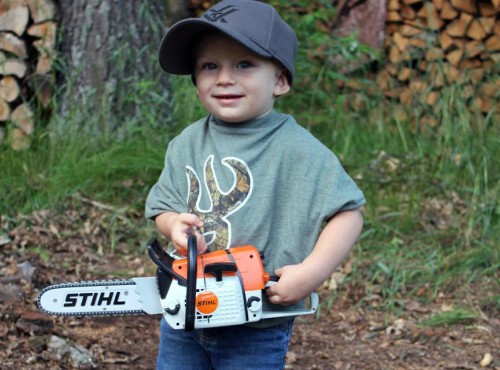