A couple of Saturdays ago, Ann and I visited a spot that zoomed up our list of favorite Madison hangouts after a single visit. The Biergarten at Olbrich Park opened at the end of June. Milwaukee has had public beer gardens in parks for the last several summers, but Olbrich is the first one in Madison. It’s right on the shore of Lake Monona, with picnic tables, space to spread a blanket, and lots of room for your kids to run around. (There’s even a sandbox for them to play in.) The Biergarten serves a half-dozen Wisconsin beers plus cheese curds—of course—pretzels, and mini-brats. Or, you can bring a picnic if you want.
It was a lengthy process for the company running the Biergarten to get the proper permits. Neighbors were rightfully concerned about noise, safety, and selling beer in a park, but it looked to us as though the owners are doing a good job with security. I’d like to think that the kind of people who would hang out in such a setting are not the kind who go out with the intention of getting mindlessly loaded and stupid as a result. I hope they’re people like us, and you: people who simply want to enjoy two of our favorite things—Wisconsin craft beer and the great Madison outdoors.
Chances that you’ll run into Ann and me at Olbrich before the summer is over: approximately 100 percent.

Kid of the Week: Brooklyn 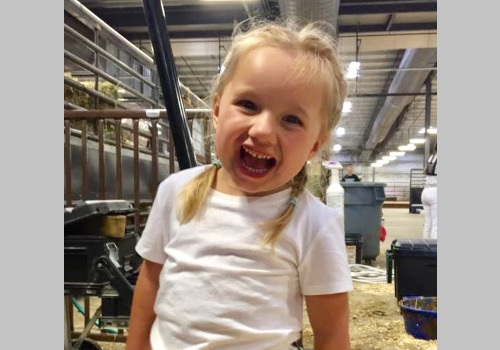 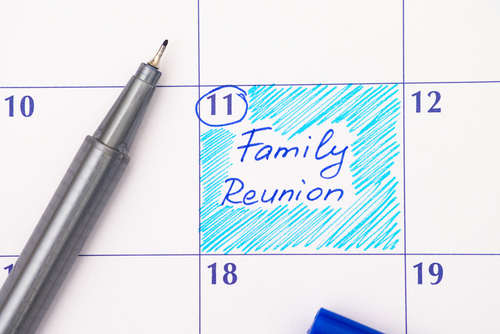