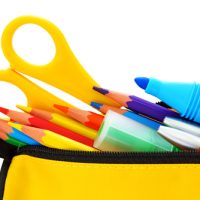 Still being green in the world of school supply shopping, I wanted to get an idea of how much it was gonna cost for Everett’s kindergarten list. I went on Amazon and put everything in my cart. OK, not bad—$93. I left it there until the day I felt like spending almost $100 on glue sticks and folders and went on with my life.

But then, I talked to a girlfriend much savvier than I. She took her daughter’s list and started three online carts: Jet, Target, and Amazon. She realized that some had markers for 99 cents while the others were $5 for the exact same thing. So she ended up buying parts of her daughter’s list on all three websites. So I took a stab at it. Man, was she right! I saved about $40 by shopping around. We have Amazon Prime, so that was free shipping, and if you’re willing to stop by Target (gee darn, if I must!), you can get everything without having to pay any shipping.

If you’ve got the guts to shop the aisles at an actual store, they say that’s still the way to go to get the best prices.  And if you can spare a couple of dollars to buy an extra item here and there, like a box of Kleenex or a pair of scissors, that will help your kid’s teacher help the kids who may not be able to afford everything, so they won’t feel left out.

So my school supply buying secret is now yours. Good luck with that! 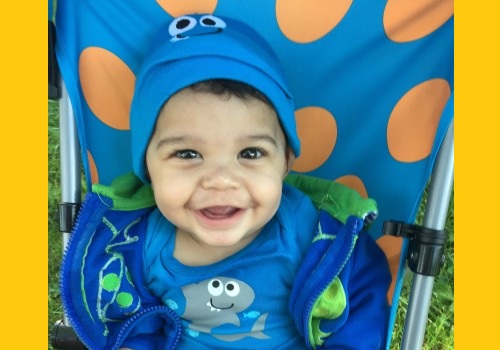 Kid of the Week: Jordan 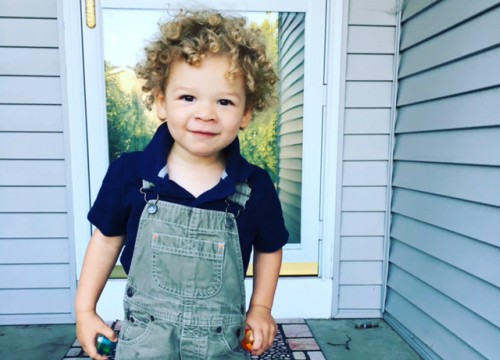