Lanette and Sara both posted recipes on their blogs this past week. Ginger says she’s been doing some fancy cooking at her house lately, too. But if you are waiting for me to post a recipe, you’ll be waiting a long time.
I don’t like to cook anymore, although I used to. When I was a kid, back when other pre-teen boys were learning how to operate power tools under the watchful eye of their fathers, my mother was teaching me how to do stuff in the kitchen. I’d frequently whip up a meal for the family when she was at work late. It was never gourmet fare, because that’s not what she was into, but it was good and serviceable family food. When Ann and I got married, we shared the cooking. She had her specialties and I had mine. But then came the years when we both had jobs that meant we didn’t get home until nearly 8:00 at night. We eventually made a deal: we both hated the idea of having to cook, so dinner would be made by whichever one of us hated the idea less.
Our working hours eventually changed, but my attitude toward cooking has not. It’s a necessary evil to me. I do it if I’m the one who wants to eat, or to give Ann a break if she’s done it a few nights in a row. But whatever I’m making isn’t going to be fancy. If I have to open more than two cans to create something, I feel like Emeril.
I’d be perfectly happy to eat in a restaurant every night of my life. Or at your house. What are you making tonight?

Kid of the Week: Quinn 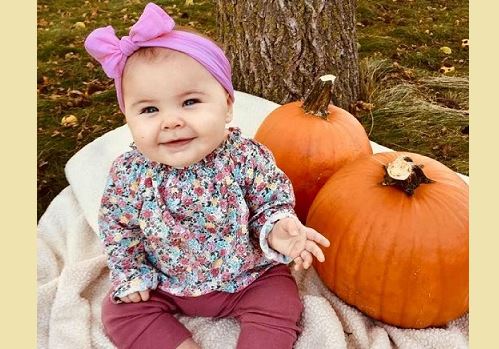 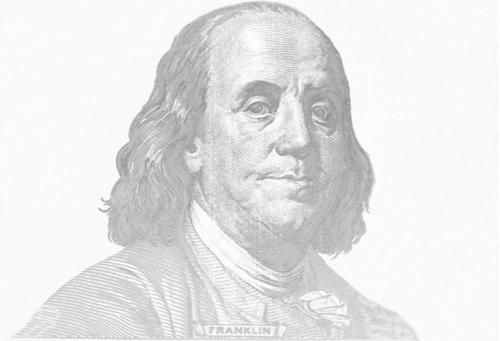