Lanette’s Blog: Getting Away With It

Written by Lanette Hansen on December 1, 2017 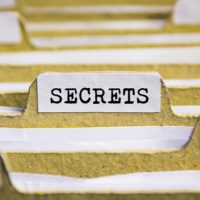 After a newscast on Thursday morning, Pat and I talked about Matt Lauer and the statement he released. We talked off the cuff a little, and I said that I couldn’t believe he was allowed to get away with what he did while working with such strong women. Then I got an email from a listener saying that I offended all women because I couldn’t believe he was “allowed” to do this, and then she invited me to rethink my statement.

Well I have … and I don’t take it back. Of the complaints that have been filed, not one of them has been from his co-anchors. They’ve been seen on the air the last two mornings barely able to speak and holding hands for strength from each other. The accusations have been from producers and assistants and many other women working behind the scenes trying to make it up the broadcast ladder. My question was: with such strong women within the organization—Katie Couric, Meredith Vieira, Ann Curry—how did he manage to hide this from them? And since, as it turns out, people did know about it and turned a blind eye, he was, by definition, allowed to get away with it. Did our listener actually think I was questioning why his victims allowed him to get away with it? Really?

I hope these incidents bring people—and women especially—together rather than making us point fingers at each other, comparing who’s more offended. Come on now. 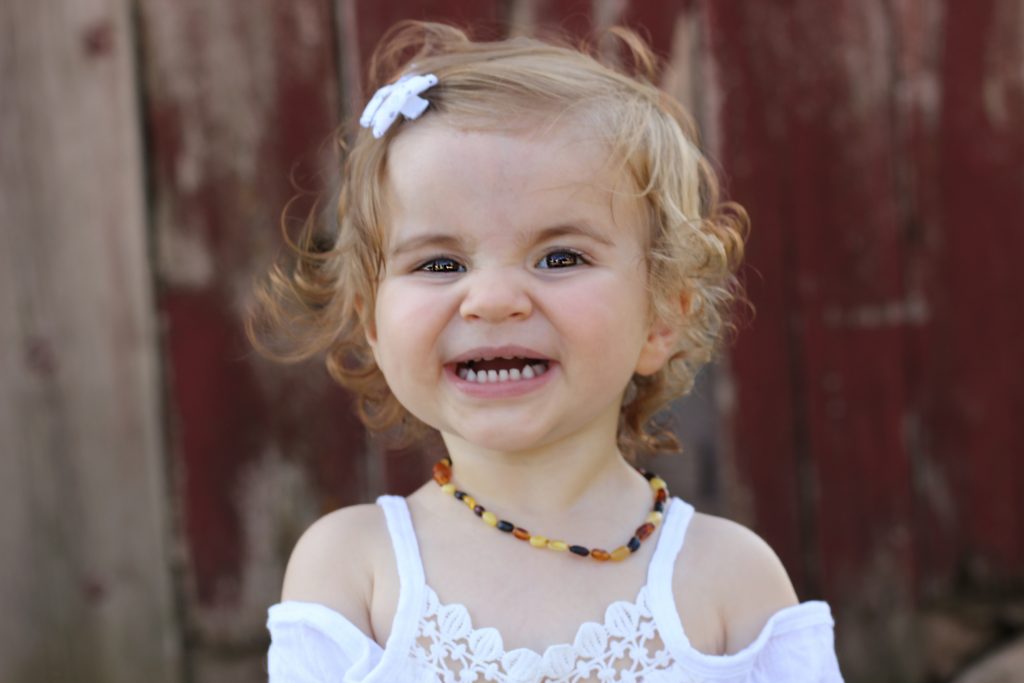 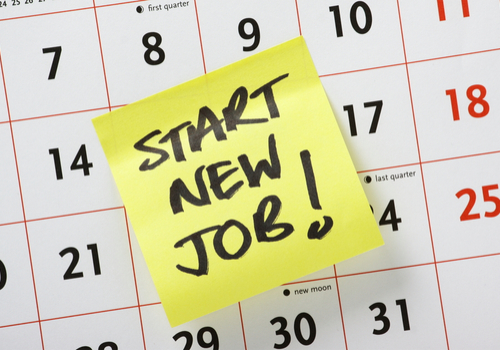