Yes, it has been dipping down into nearly double digits below zero outside, but my little pet of 29 years has been holding his own, in his own sunbeam. This is not a Photoshopped image—Joe regularly does this yoga stretch on his own. (It’s not because he’s seen me doing it. Although it’s lovely for others, I have no interest in yoga at all.)
Joe prefers new-age music and straight-ahead jazz, and he sits right in the middle of the kitchen when I am baking. The only vocal sound he’s ever made was a sneeze a few years back. You have not lived until you have heard a turtle sneeze. It scared me at the time. I thought he was catching a cold, but it turned out he was only covered with dust dinosaurs that I had not been aware of, lurking under the bath tub.  Those dusty bits are gone, but I’ve a mind to let them gather again just catch another sneeze. 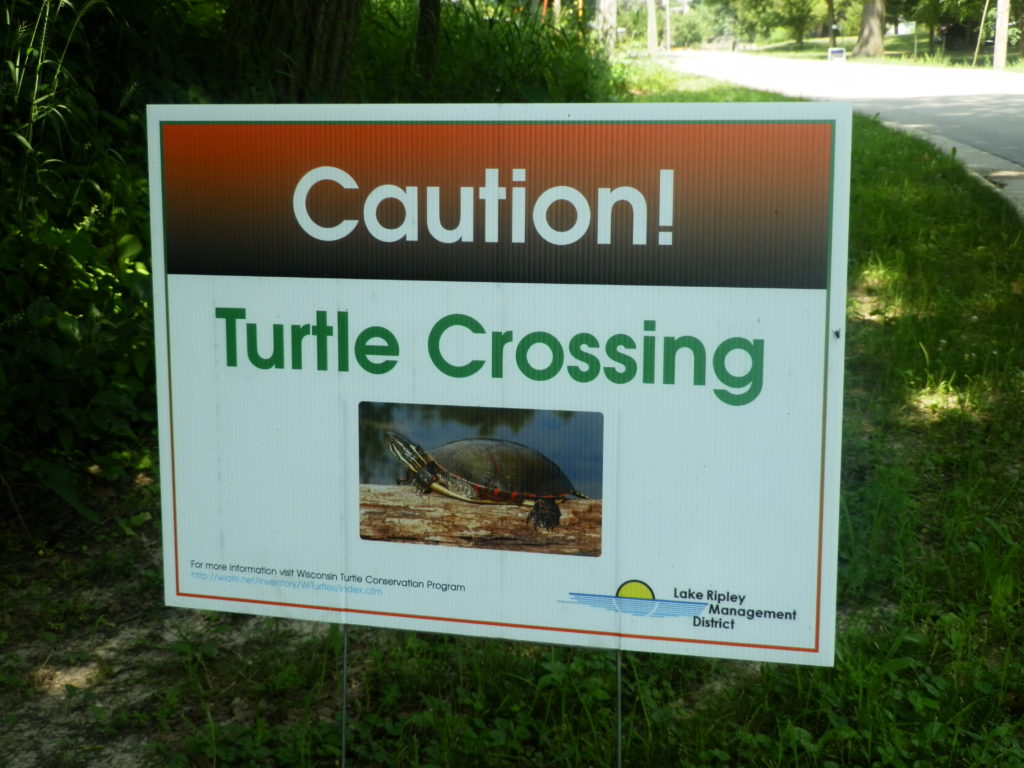 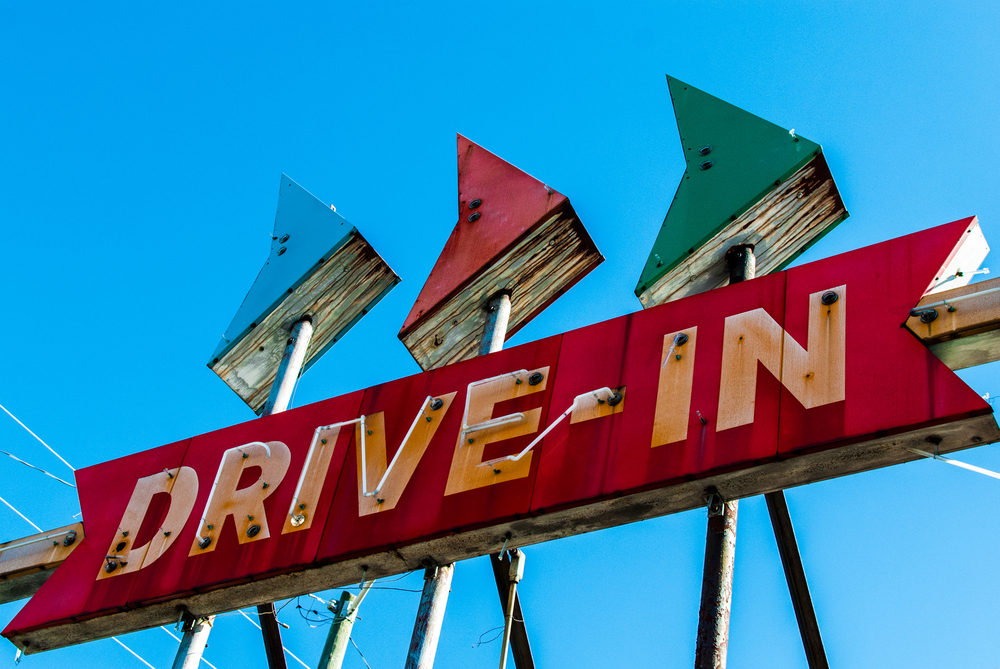 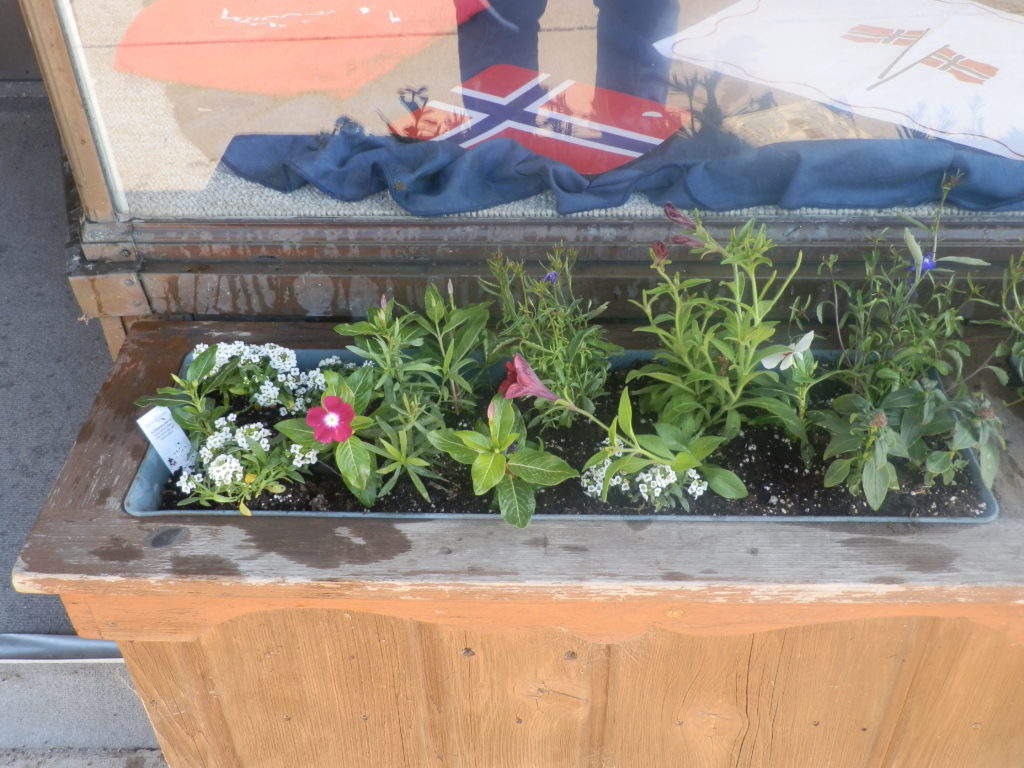 Kid of the Week: Alex 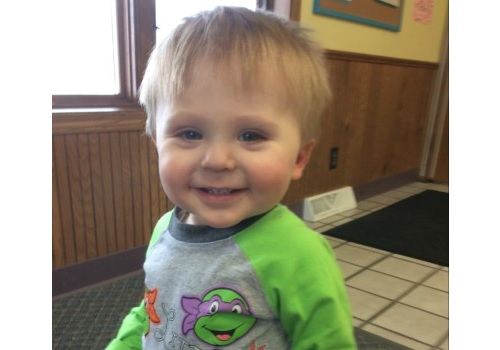 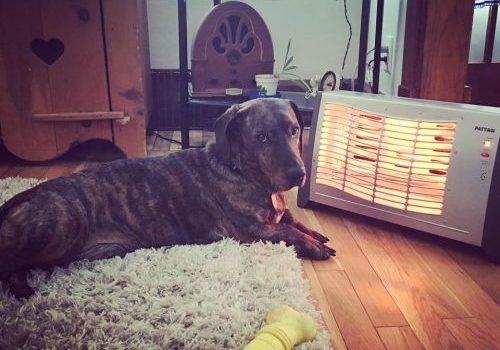