Last weekend, the American Top 40 show on Sunday at the 80s was from February 1984. It gave me flashbacks to a time when I was a far younger man, a time that was pretty awful for a while but eventually turned out OK.

In the fall of 1983, married six months, I had dragged my wife to a small town in Illinois. “Not the ends of the earth, but you can see them from there,” as I described it. I did not like the radio job I had taken there, however, but it turned out that they didn’t like me either. One Monday morning in February, I was called into the boss’ office and fired. Ann hadn’t been able to find a job yet—she was, as she likes to say, “watching General Hospital professionally”—and with no steady paycheck coming into the house (one-bedroom basement apartment, actually) lean times were coming.

I cannot remember precisely how we got by. I got unemployment, I remember that—and we qualified for some of that free government-surplus cheese they were handing out back then. (We still have the box that it came in.) At some point during that time—and I can’t remember the exact date anymore—my best friend, who had heart trouble for as long as I’d known him, died at age 23.

We two kids were getting a series of lessons in what real life is like, and it wasn’t any fun.

I applied for radio jobs all over the country, and we’d have moved—if it had been necessary. As it turned out, the other radio station in town had an opening, and I took it early in April. The day they wanted me to start turned out to be our first wedding anniversary. When I told them that, and how we were planning to celebrate with our first dinner and a movie in a long time, they were nice enough to let me start a day later.

(The movie was Splash, the mermaid comedy with Tom Hanks and Daryl Hannah.)

I ended up working for that station for a couple of years, so that chapter of the story has a happy ending. But for a while last Sunday afternoon, listening to “Karma Chameleon,” “That’s All” by Genesis, and Kool and the Gang‘s “Joanna,” the happy ending hadn’t happened yet, and all I could feel was how it was to be young and jobless, mourning the loss of a friend, and wondering what disasters were yet to come.

Wyatt Is Our Kid of the Week 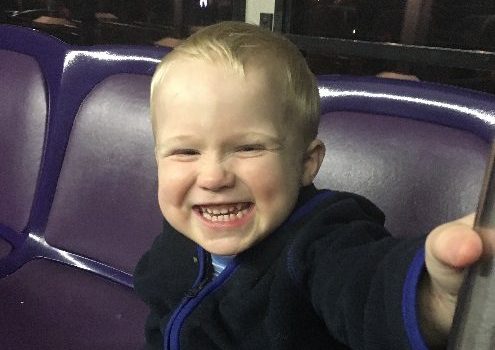 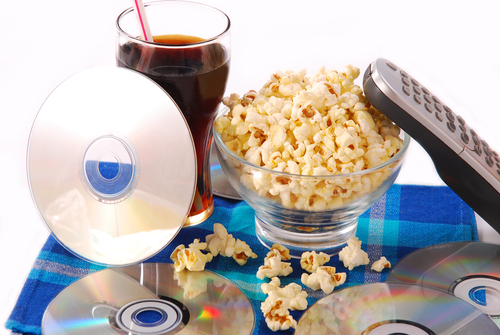