Forty years ago this week, Journey, then an up-and-coming rock band, was set to play the Orpheum Theater. Also on the bill was the band Montrose, and a new band from Los Angeles called Van Halen. One month after releasing their first album, Van Halen was already generating a buzz, and a dedicated knot of Madison fans was looking forward to the show.

Then, disaster. The Orpheum dropped Van Halen from the bill. Something about not being able to accommodate three bands, or something. Over at the Emerald City Chronicle, a local music paper, the staff was devastated, until the editor got an idea. Why not try to get Van Halen booked to play somewhere else in town on the same night? Reporter Susan Masino got on the phone to Van Halen‘s record label, and before long, the show was set for the Shuffle Inn, a popular Madison venue on the West Beltline near Todd Drive, on March 7, 1978.

It was a rager, a Madison legend fondly remembered by those who were there. The band spent three nights in Madison at the Sheraton on John Nolen Drive, although that’s probably not so fondly remembered by the Sheraton itself. It was a blizzard of rock-star craziness that included, among other things, band members trashing rooms, chasing each other around the halls with fire extinguishers, and taping frozen fish to the hallway ceilings (really). It was such a wild time that the band actually thanked the Sheraton in the liner notes to their second album, released about a year later.

Susan Masino went on to a successful career as a rock writer (and was a Madison radio personality for a number of years). She recently told the story of the concert and the wild night that followed to a Van Halen fan site, and it’s quite a tale, perfect for you to read during Saturday at the 70s. It is rated PG, however, so don’t say we didn’t warn you.

Our New Kid of the Week Is Kellen 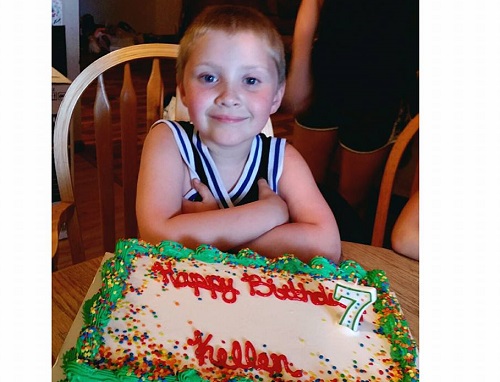 Jillene’s Blog: The Most Powerful Thing in the World 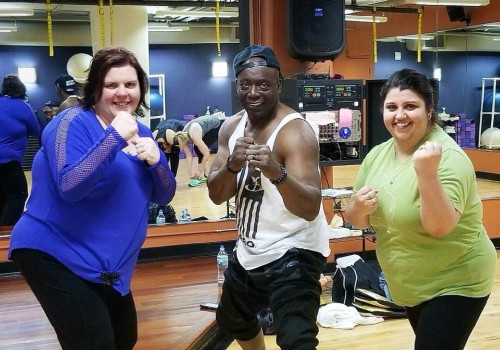