I have written a few times over the years about another job I have, which is to teach classes for high school kids getting ready to take their ACTs and SATs. I spent most of March doing that, mostly in Illinois and Minnesota, including 14 straight nights away from home at the end of the month.
A great thing about the job is it gives me plenty of downtime. Sometimes I don’t teach until the evening, which leaves me the whole day to A) do other work or B) vegetate in the hotel. I did a fair amount of vegetation this time, watching more TV than I usually do on these trips. Classic TV channels like MeTV, Antenna TV, and the Heroes & Icons channel are good for people of my somewhat-advanced age—their shows are familiar and I don’t need to pay attention 100 percent of the time. A side-effect of watching these channels comes from watching the commercials, often the same ones over and over. After a couple of days, I had a powerful desire to buy term life insurance, a walk-in tub, My Pillow, and (oddly enough) an elliptical exercise machine.
I also get whole days off occasionally. And I want everyone to know—my colleagues here at the radio station especially—that I do not spend every moment of every off day touring breweries. On this trip, I saw some other stuff. I saw the World’s Largest Hockey Stick, in Eveleth, Minnesota (pictured), and I drove past Bob Dylan‘s childhood home just down the road in Hibbing. (I wrote about that experience in more detail, and posted a picture, here.)
But I went to lots of breweries, too.

I also saw some places I’d never seen before, visited some friends, and worked with some great kids (and a few who probably should have been spanked more when they were younger, but that’s another story).

Teaching season is over now until the fall. I’ll miss it a little. But I’ll get to be on the radio more often, which is a plus. (I hope you think it’s a plus.) 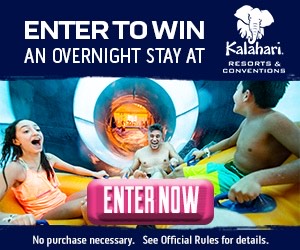 Jett From Verona Is Our New Kid of the Week 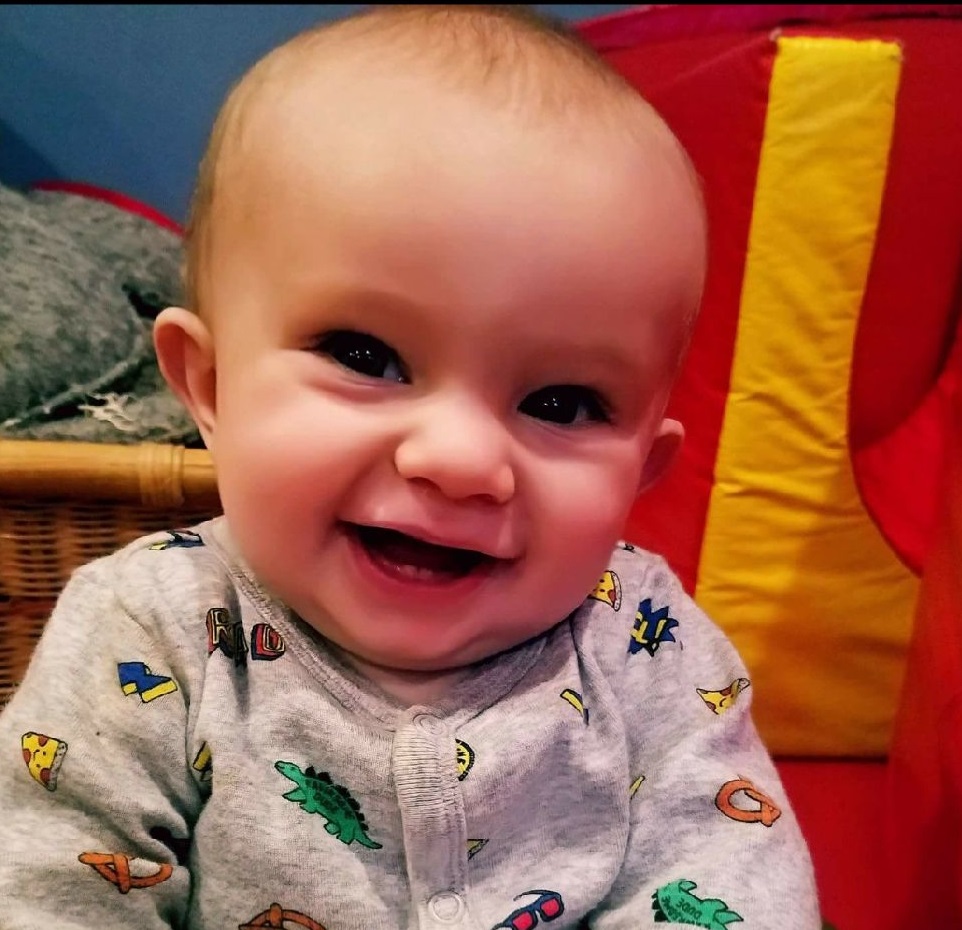 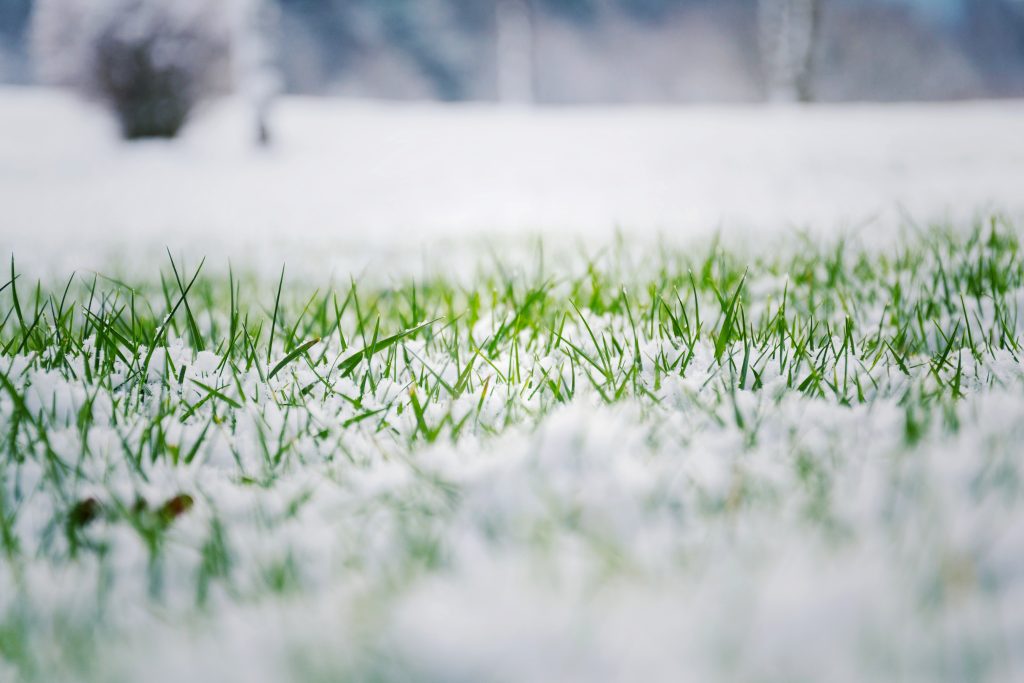