It was the summer that Mount St. Helens blew its top, CNN went on the air, Richard Pryor set fire to himself, draft registration was reinstated, Ronald Reagan flirted with naming Gerald Ford as his running mate, the United States skipped the Moscow Olympics, and the shipyard workers struck in Poland. We counted the days Americans had been kept in captivity in Iran. We went to the movies and saw The Empire Strikes Back and The Blues Brothers and Caddyshack and Airplane. It was the summer of 1980, and it was also the summer I got my first taste of full-time radio at a little rock ‘n’ roll station in Freeport, Illinois.

Earlier that spring, I had gotten a breathless phone call from a friend who was already working there part-time, telling me to stay right where I was, because any minute now I was going to get a call from his boss, who was looking for a nighttime DJ for the summer. A couple of hours (not minutes) later, the guy did indeed call, and we set up an interview. Just as it took him two hours to call me the first time, he was also two hours late for my interview (which happened to occur on the same weekend Ann met my parents for the first time, but that’s a different story). That I would get the job, however, was pretty much a foregone conclusion.

It was a pretty sweet gig for a college kid. I was on the air Sunday through Friday nights from six to midnight, so I had Saturday nights to party with my friends. I was paid the princely sum of $135 a week, but I was living at home in Monroe, so my only expenses were gasoline and beer.
I have a few photographs of myself from that summer. I would like to be able to show you one of them, but I’m not sure what box they’re hiding in. They show a big, hairy, extremely young-looking kid, always wearing a T-shirt and some stupid hat, behind the mike or holding a set of headphones in his hands, always grinning at the camera. And why not grin? He was on the radio every night and getting paid for it.

Caleb Is Our New Kid of the Week 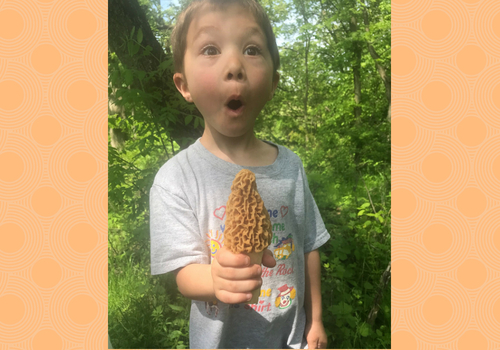 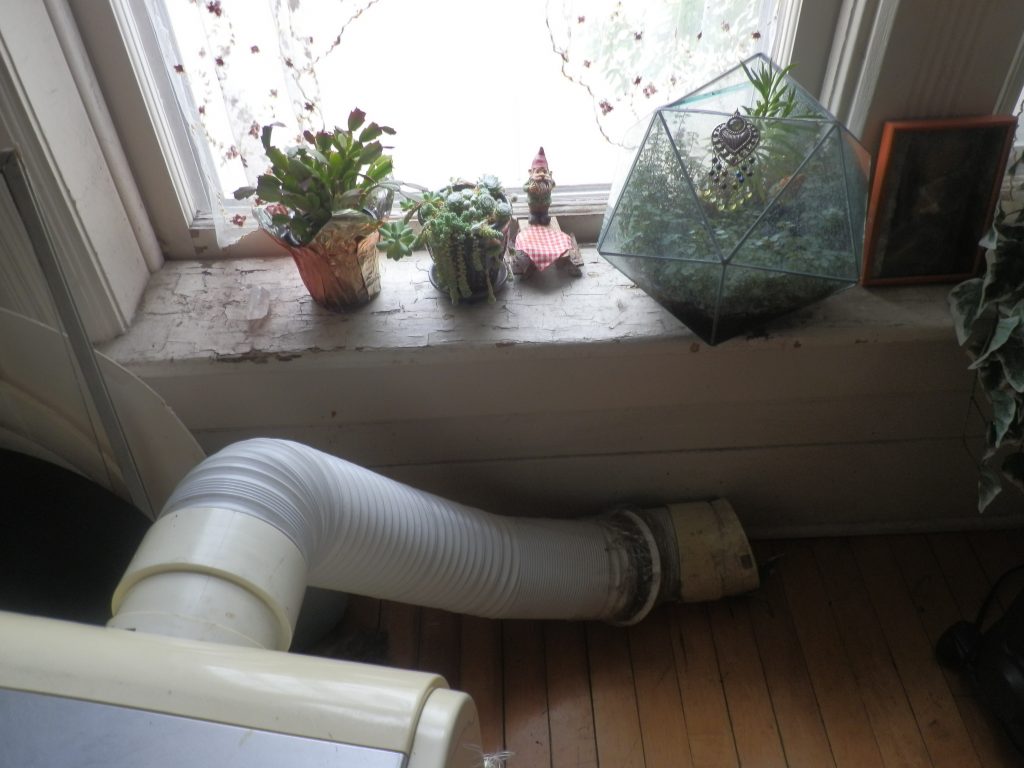