Lanette’s Blog: The Ultimate Clean Up

Oh my gosh… I had no idea just how much bad energy was coming from the basement. And it wasn’t because there was any flooding… it wasn’t because we had any skeletons hiding in the closets… it was because there was so much stuff. Our basement had been overridden by toys. Even the boys didn’t want to go down there and play anymore because there was no room. So, we attacked it. We put so much stuff online to sell. And we didn’t want to make a million dollars, we just wanted it gone. So, we posted it for $10 and $20. The neighbors were probably talking a little because every day there were many cars pulling into the driveway to pick up their purchase. But little by little we started seeing how we could use this space better. It took about 10 days of crazy amounts of work and van loads of donations and injuries trying to move everything. But, now we’re finally able to think about freshening up other parts of the house. I couldn’t let myself think about other spots, because the basement had become such an overpowering brain suck. Marc’s office is in the basement and he was hardly down there… now, it’s so much easier for him to get to work because the space is fantastic. So, as de-cluttering is becoming all the rage, I encourage you to take the leap. It’s easier than ever now with Facebook marketplace and all the amazing Buy, Sell, Trade pages. Just dive in! You’ll change the energy in your entire house, it’s crazy! 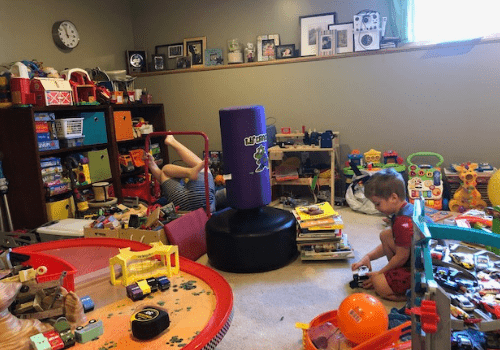 Hear Lanette Hansen on the Magic Morning Show, weekdays from 5:45-9! Get in touch with her and read more of her blogs here. 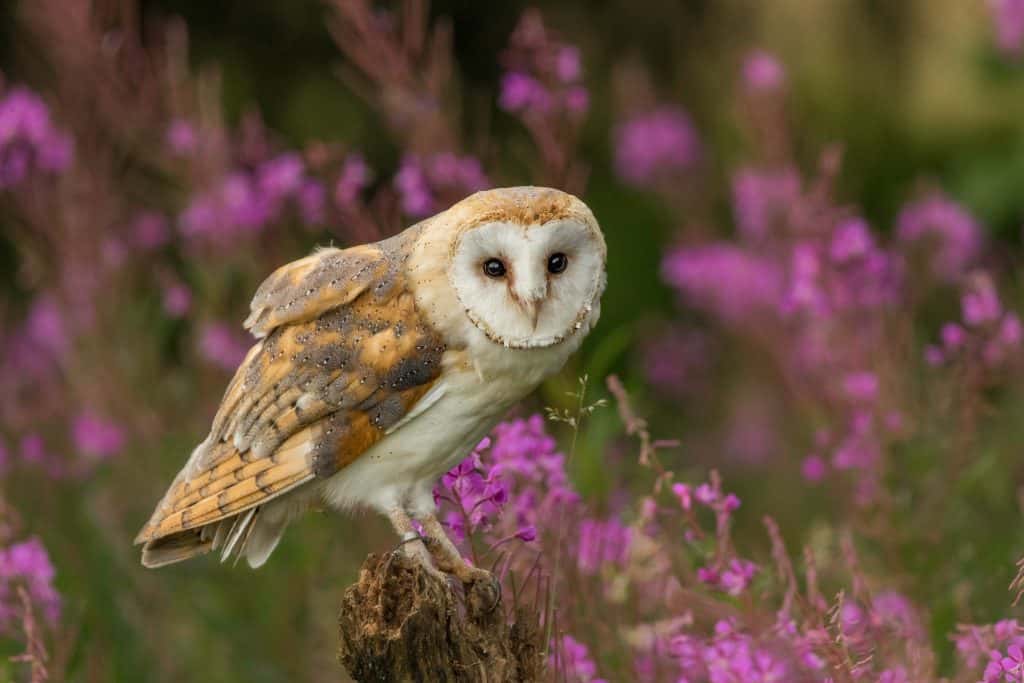 Noah Is Our New Kid of the Week 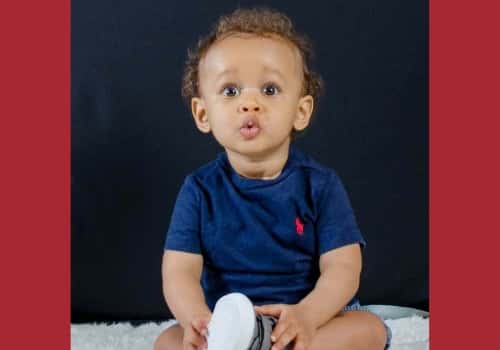