Jillene’s Blog: Time To Wake Up

“Wake me up when September ends.”

You’ve heard the song. Did you know that Billie Joe Armstrong from Green Day wrote it about his father, who died in September of 1982? He has said that it’s the most autobiographical song he had written up until that point in his career, and that it can be ‘therapeutic,’ but difficult to perform.

Now that the month of September is over, I feel like I can breathe again, and “wake up.” My father also died in September. So did my grandmother and my uncle. My grandma and dad one year, and my uncle the next. Both my father and uncle’s losses were unexpected and sudden. They were both really young, with young kids of their own. My grandmother died of breast cancer, so although she had lived a full, loving life, that doesn’t make it any easier.

I don’t have memories of these three people — these three prominent people. I was too young when they died. I grew up in the aftermath of the sudden, heartbreaking losses, when my family did their best to put the pieces back together and continue living in the midst of their pain.

Even though there are plenty of sunny and warm days in September, for me, it has often felt like an early burst of Winter. As I think back to the Septembers of the past, many times I’ve felt the same way Billie Joe felt when he wrote that popular song. Just, wake me up when it ends. If you’ve lost someone, you know that the time surrounding their death is hard. At some point, I’d like to find a way to reclaim September… to make it about the life my father, grandmother, and uncle lived, instead of focusing on the hole I have in my heart with them gone. I’m working on healing and I think reclaiming the month is closer than I realize. I don’t think you ever “get over” tremendous losses like this, but I do think you can find a way to live with them and honor the people that lived through what you do in your own life.

I’ve always loved the changing of the seasons, Halloween, going to apple orchards, and the beautiful colors of Fall. Now that October is here, it’s time to wake up (and eat a dang caramel apple)! 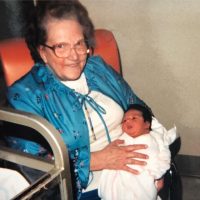 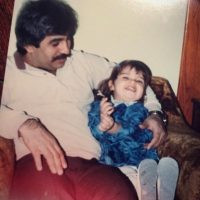 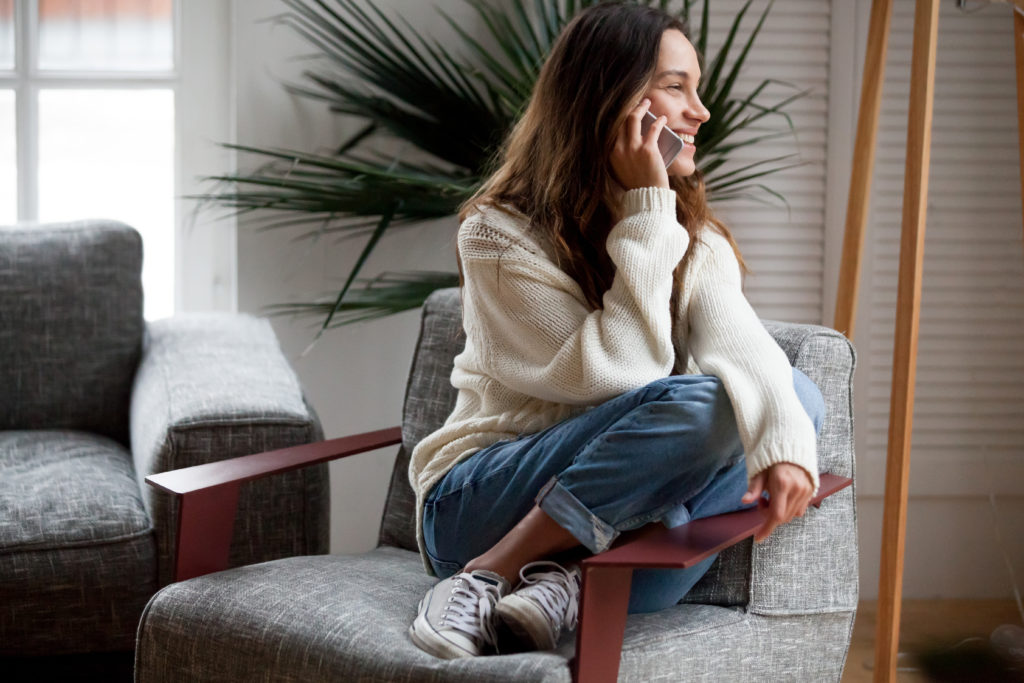 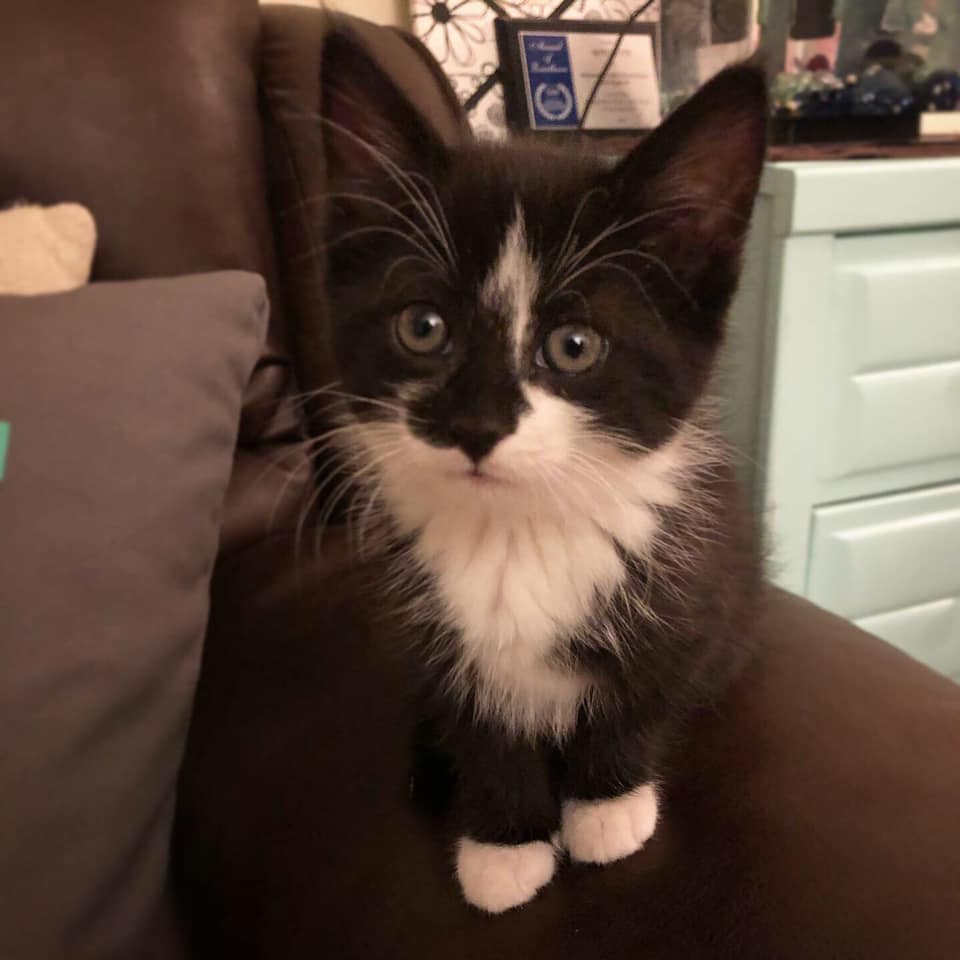 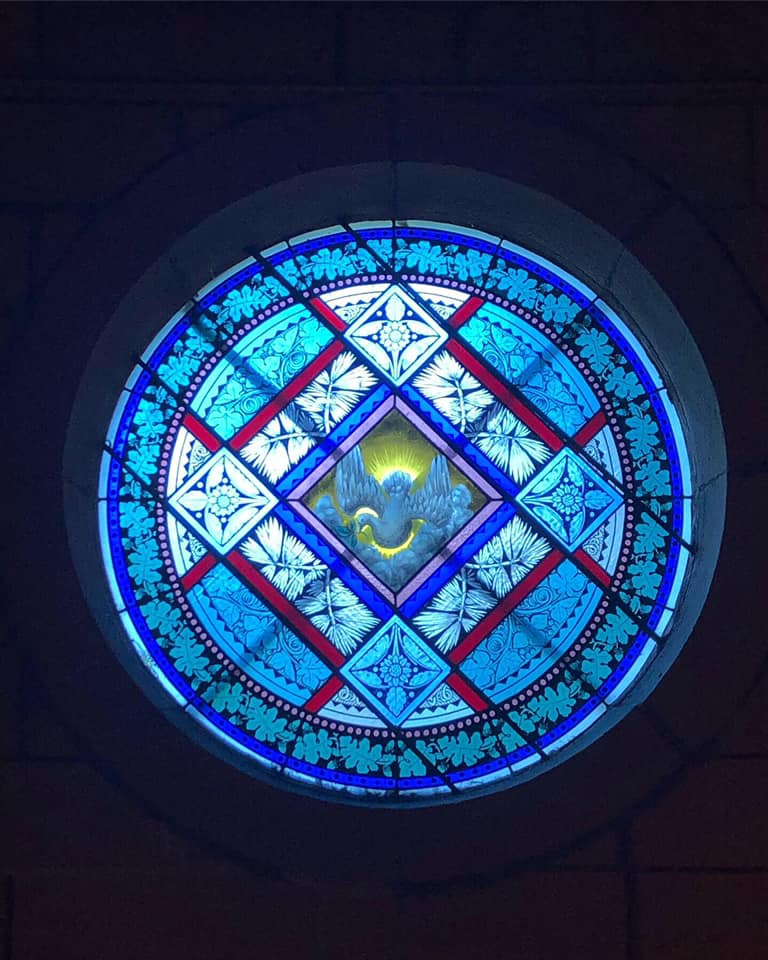 Bonehead Theater: The Self Help Group 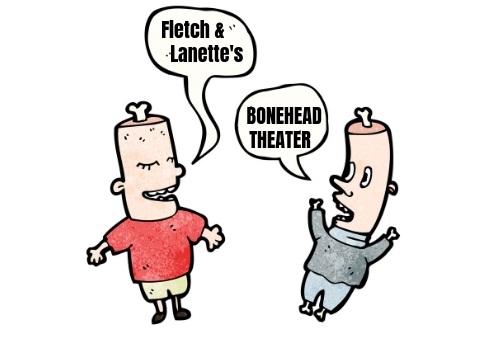 Mia Is Our Kid of the Week 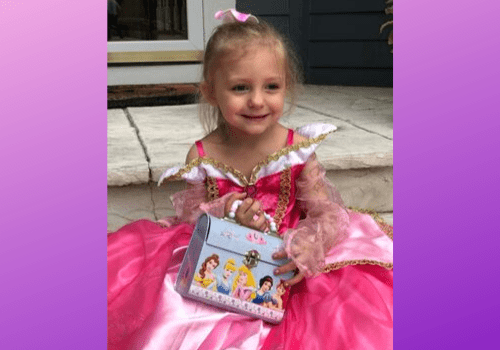