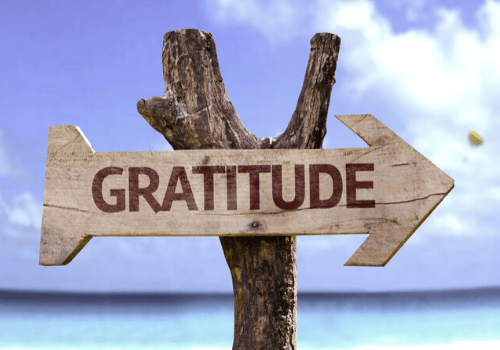 You’ve heard the saying, “attitude of gratitude.” With Thanksgiving being next week, you’ll start to see Facebook posts about what people are grateful for. The words “grateful” and “gratitude” have been turned into a hashtag that accompanies pictures that show off the glamorous side of life – big trips, smiling families, nice cars. In the […]
0 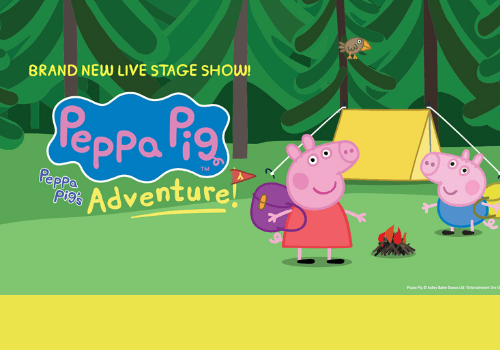 If your kids love Peppa Pig, they’ll want to see Peppa Pig Live! Peppa Pig’s Adventure is coming to life on a brand-new stage show, with life-size puppets! The show is Sunday, April 5, 2020 at the Orpheum Theater in Madison. If you’re a part of the Magic 98 Circle of Friends, you can bid […]
0

Addison Is This Week’s Kid of the Week 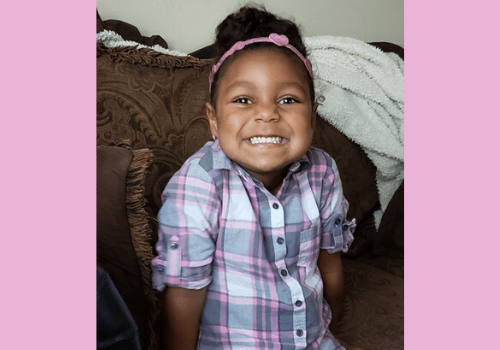 Magic 98‘s new Kid of the Week is soon-to-be four year old, Addison, from Sun Prairie! Her birthday is at the end of the week! She was nominated by her aunt, Sara, who says… “Addison loves the snow and has already made a dozen snow angels. Her favorite thing in summer is camping. She loves to […]
0

Brinnley Is Our Kid of the Week 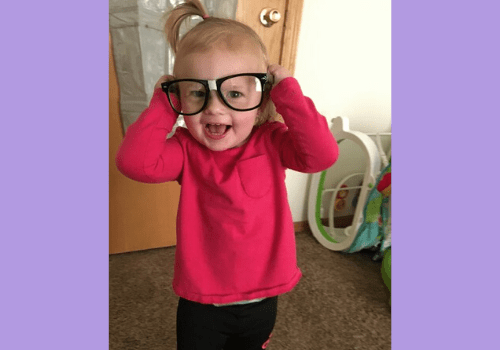 Magic 98‘s new Kid of the Week is one & a half-year-old, Brinnley, from Janesville! She was nominated by her mom, Kelsey, who says… “Brinnley is the sweetest little girl. She loves making people laugh and smile. She is a very independent little girl. She likes Mickey Mouse, babies, and her puppy, Frankie. I know she […]
0

Pledging your love… to the wine.
0

Fletch’s Blog: Interview With A Bear 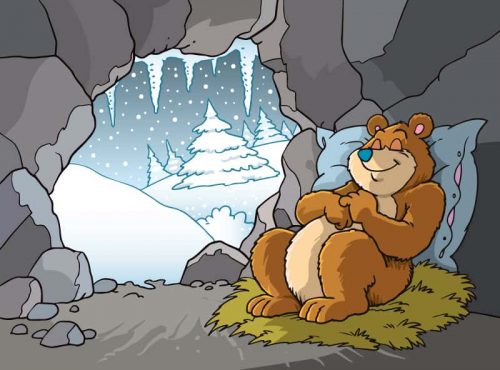 With the early onset of winter, I wondered if hibernating might be an option. So I went straight to the source of hibernation information…
0

Marshall Is This Week’s Kid of the Week

Magic 98‘s new Kid of the Week is two & a half-year-old, Marshall, from Fitchburg! He was nominated by his mom, Janessa, who says… “Marshall is a curious and energetic toddler who loves to run around, explore, and learn hands-on how everything works. He loves playing with his cousins, friends, and his two cats.” Marshall wins $25 […]
0 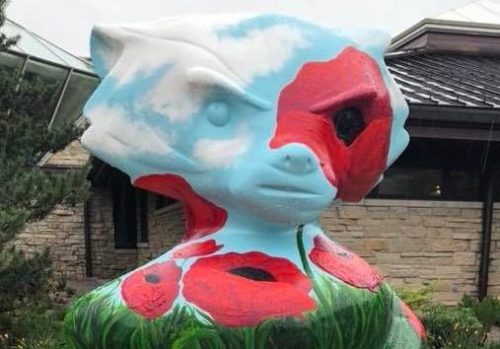 If you loved Bucky on Parade as much as I did (here’s an old blog from last summer)… you have to see the Bucky on Parade Documentary! It will show you how the project came to be, like how they found someone to make the fiberglass Bucky statues, and talk to some of the artists […]
0

Cher is Coming to Madison 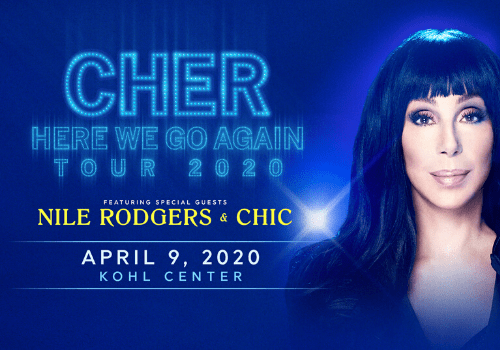 Cher has added additional dates to her 2020 tour, and Madison is included in her stops! She will play the Kohl Center on Thursday, April 9. Tickets are on sale now through Ticketmaster. Click here to get yours!