Now’s the time to do some serious binge-watching… and Netflix has given us everything we ever could have dreamed of in a series, and then some.

I started seeing posts on social media about “Tiger King” a little over a week ago. I got curious, but since I cancelled my Netflix subscription when they took “Friends” off, I couldn’t watch it right away. After borrowing my brother & sister-in-laws password, I had some time this weekend… and finally dove right in.

Episode one had me hooked. Every episode ended — and had me wanting more. I ended up watching half the series on Saturday and finishing the rest on Sunday.

Oh, did I mention that I’ve met the Tiger King? Yeah… the story goes: I worked at a country radio station in Davenport, Iowa from 2010-2015. Every year that I was there, so was Joe Exotic — at our county fair, with his tiger shows. I never went to a show, but in 2014, I saw him walking around the fair at night… and snapped a quick picture with him. The picture (below) is 100% real. No photo-shop. It’s classic Joe Exotic too, with the mullet, handcuffs attached to his belt, and if you look closely enough, you’ll see part of a tiger tattoo on his chest. 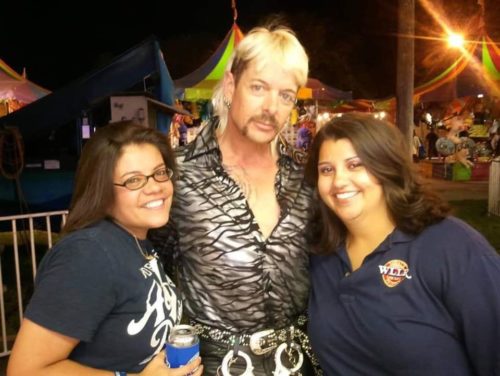 The interaction with him didn’t last long. What I do remember most from his fair appearances, was the huge number of complaints the fair got about him. For a couple years, I ran the fair’s Facebook page and combed through hundreds of posts complaining about him — none of the other animal acts — every single day. Could it have been Carole Baskin’s influence? I guess we’ll never know…

If you haven’t watched “Tiger King” yet, do yourself a favor and binge it all! Let me know what you think when you watch it… email me at Jillene@magic98.com or find me on Facebook — where you’ll see the most popular Facebook post of my career. Who would have thought this picture would have gotten the attention of so many people? (Insert laughing emoji here.)

Kid of the Week: Cale 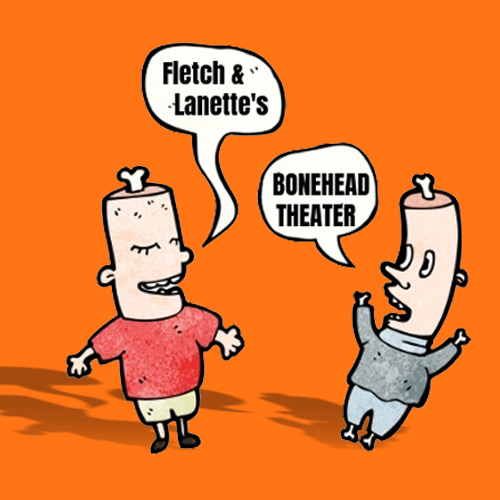 Evan Is Our Kid of the Week