Emily from Madison should’ve known better than to go to the bathroom.

Kid of the Week: Ayden 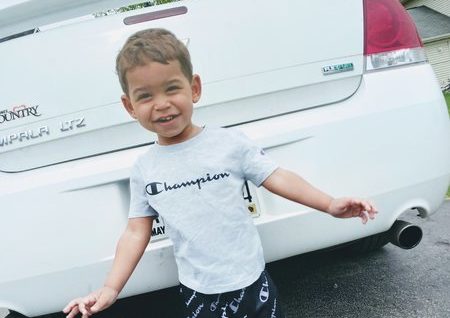 This week’s Kid of the Week is Ayden from Sun Prairie. He is two and was nominated by his mother, Kady. She says that Ayden is “a smiling machine. He loves to dance. He is very outgoing and enjoys being outdoors. If he isn’t blowing bubbles, he’s riding his power-wheel car and listening to his […]

This week’s Kid of the Week is Persephani from Madison. She was nominated by her mother, Melissa. She says that Persephani is “smart, funny, loves to eat and sing (in her baby way LOL), trying to crawl, loves pool and playing with her 14-year-old brother and 16-year-old sister.” She’s named after a Greek goddess. Your […]

Julie from Brodhead should’ve known better than to drive.

Most of the ingredients are in the name. This is perfect for summer, and delicious! See a picture and get the recipe here.

Crystal from McFarland is a bad liar.

Luke Is This Week’s Kid 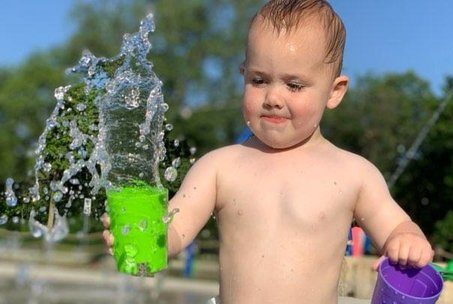 This week’s Kid of the Week is Luke from Baraboo. She was nominated by his grandmother, Rosemary. She says, “Luke is a very active two-year-old who loves riding the train in the Dells. He loves spraying water from the garden hose and is always on the move looking for something else to do. He has […]

It’s like a loaded baked potato! Lazy and delicious! See a picture and get the recipe here.

Izzy from Madison thought she was giving a compliment, but she was wrong.

Kid of the Week: Tenley 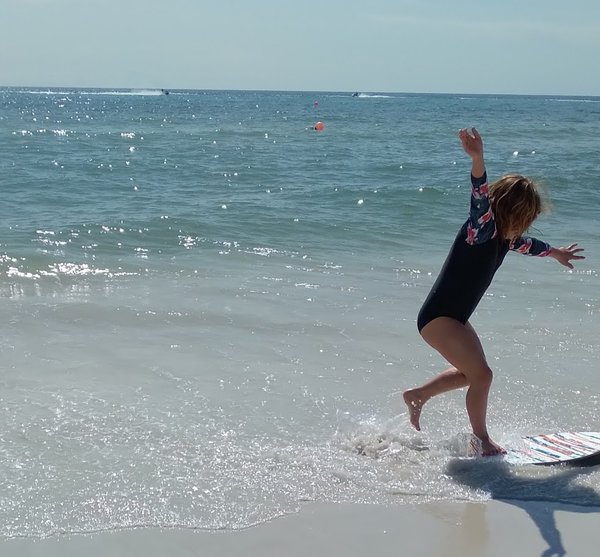 This week’s Kid of the Week is Tenley from Albany. She was nominated by her mom, Jeannie. She says, “Tenley is an awesome nine-year-old. Since her first day on this planet, she has smiled. She has a funny and very caring side. She loves all sports and loves to be on the go. She was […]