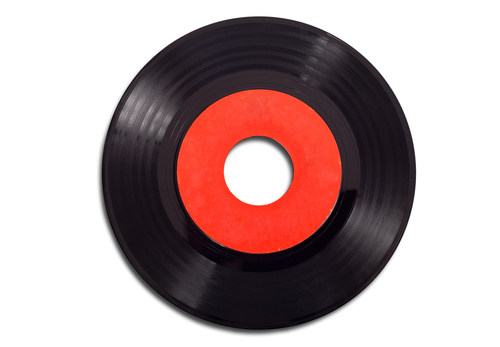 Vinyl is a big deal again, with vinyl sales at levels unseen since the compact disc swept vinyl records away nearly 30 years ago. I have a lot of friends who have gone back to buying vinyl (although I have not), but they’re buying albums. Singles haven’t made much of a comeback yet. And before […]

Bill Danoff and Taffy Nivert (later husband and wife) had written John Denver’s 1971 hit “Take Me Home Country Roads.” After performing as Fat City, the Danoffs teamed with another couple, Jon Carroll and Margot Chapman, as the Starland Vocal Band, and released their first record in 1976, “Afternoon Delight.” It was a monster, sufficient […]

What Do You Remember?

On a Friday morning not long ago I was filling in for Pat, and I asked the following question on the air: What’s the first big historical event you can remember while it was happening? For the next two hours, I played back phone calls and read Facebook posts and e-mails from listeners, and it […] 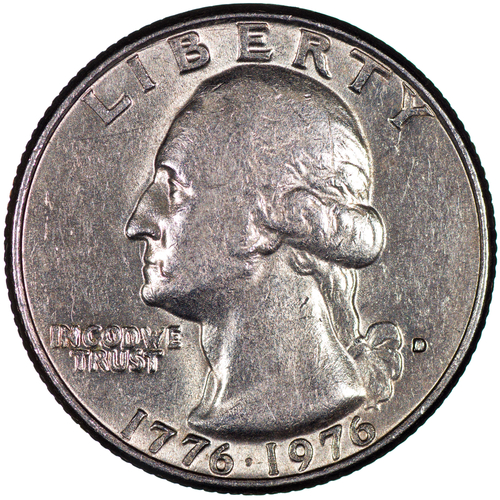 Forty years ago this weekend, July 4, 1976, was the celebration of the American Bicentennial. The national blowout for America’s 200th birthday had been brewing for a couple of years. A government commission began planning for it in 1973. The U.S. Mint issued commemorative quarters, half-dollars, and dollar coins starting in 1975. But the most amazing […] 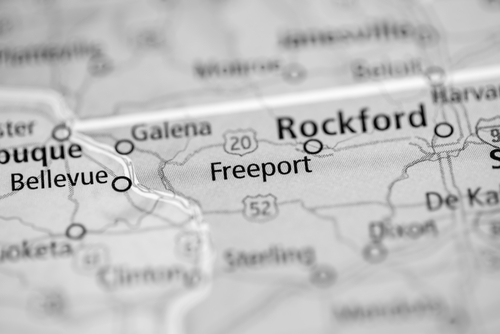 In 1980, I spent the summer as a nighttime rock ‘n’ roll DJ in Freeport, Illinois. It was a pretty sweet gig for a 20-year-old college kid. I was on the air Sunday through Friday nights from six to midnight, so I had Saturday nights to party with my friends at home. I was paid the princely sum […]

This is Maizie. If she looks a little upset, it’s because this photo was taken at the vet a couple of weeks ago, as she hunkered down and tried to make herself invisible before the vet came in to see us. I know her well enough to recognize that she’s not only nervous and frightened […]

Shy People on the Radio 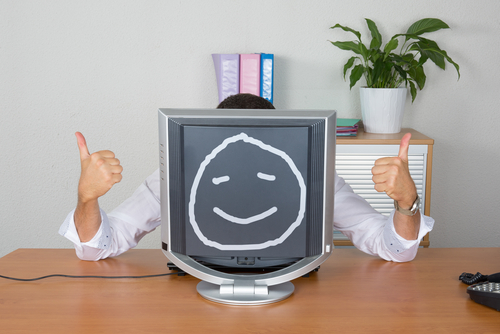 In my last blog post, I mentioned the phenomenon of shy people who go into radio anyway. It happens more often than you think. (There’s a difference between shyness and being afraid to go on the air. None of us is especially nervous about the latter, at least not after doing it for a while. […]

The Job I Didn’t Get

Forty years ago this month, I came close to achieving a real-life radio job. It started when a group at my high school had a fund-raising auction. One of the items up for bid was a 15-minute show on WEKZ in Monroe. I paid $6.25 for it, and within a couple of weeks made my […] 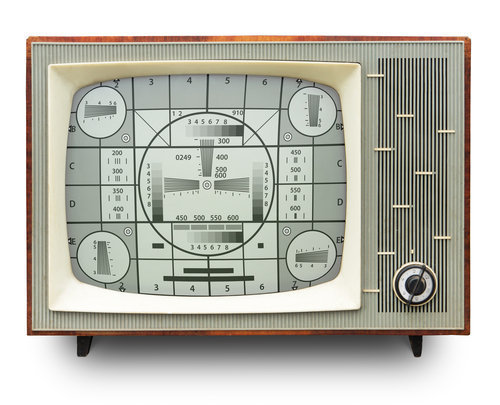 The rhythm of our days is defined more by television than we realize, I think. For many Midwesterners, the 10:00 local news marks the end of the evening and time to go to bed, so you get in your eight hours before rising at 6 for another day. Do East Coasters—who have to rise at […]

Concerts on the Calendar

(Pictured: Aretha Franklin onstage; credit: Joseph Sohm, Shutterstock.com) My wife and I have no children and few expensive vices, and we don’t live extravagantly. Nevertheless, we try to keep the fun budget in balance. We don’t go to every concert or every show we’d like to attend, because tickets cost a lot. But this summer […]