Keith Emerson and Me

(Pictured: musician Keith Emerson was a wizard of the analog synthesizer, which required a player not only to work the keys but to plug and unplug cords and twist knobs.) You may have heard that Keith Emerson, keyboard player in 70s rock band Emerson Lake and Palmer, died earlier this month. It was quite tragic, […]

Earlier this week, our two cats were acting strangely, fascinated with spots in the kitchen and dining room that don’t usually fascinate them, even during those times of the day and night when they’re usually asleep. After 24 hours of this, I finally saw the reason why, when a mouse darted along the floorboards in […]

Statistics say that about 200,000 Americans and 4.1 million people worldwide are Leap Year babies, born on February 29, the day that comes only once every four years. I am one of them. Once my nephews figured out they’d had more birthdays than I have had, they thought it was hilarious. When I was little, […] 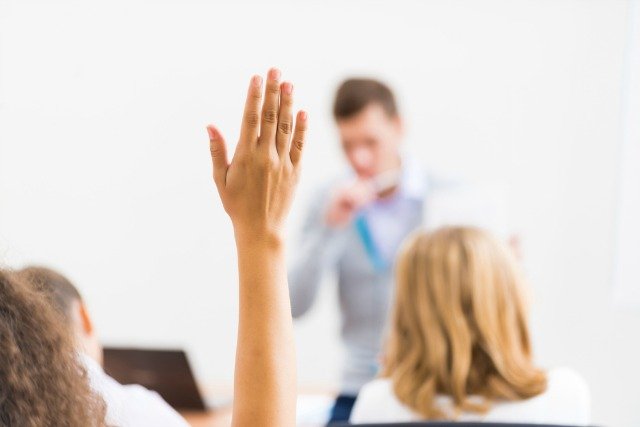 Many years ago, I worked with a woman who had been a high-school teacher in another life. She didn’t seem to be the kind of person who would embellish a story or pass off a made-up tale as real, so I am fairly sure the story below actually happened. In 1998, Sonny Bono died in […] 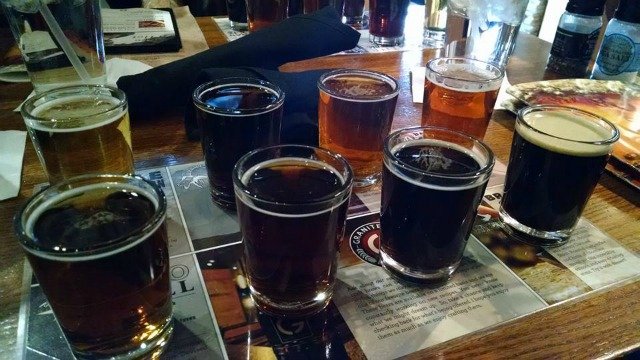 As of this moment, I have 217 pictures on my phone. At least half of them are pictures of beer. Same thing on my Facebook page. Lots of beer pictures. The picture at the top of this post is one of them.  I have mentioned at this blog before that Ann and I are beer […]

Cool Concert and Album Ads of the 70s

YouTube has done a great service in preserving the kind of stuff that used to disappear forever before there was anyplace to put it. For example, there are thousands, maybe millions, of hours of TV commercials on YouTube–and some of the most interesting ones are for record albums and concerts. There’s a two-minute spot for […]

New Year’s With the Crew

I can’t remember anymore how the group of high-school friends we called the Crew coalesced, exactly. There were about a dozen of us, give or take, and a few other people came and went on the fringes of the group. Starting the year we were 17, various combinations of us spent the next 10 New […]

All of the Other Reindeer

Certain Christmas songs are so closely identified with a specific artist that nobody else should even try to record them. Nobody should do “Holly Jolly Christmas” except Burl Ives, for example. The best version of “The Little Drummer Boy” is the one by the Harry Simeone Chorale, which was the first hit version back in […]

In my neighborhood, every October, the leaves go from green to mostly gold, and the slightest breeze sets them fluttering to the ground, whirling and sparkling like fat yellow snowflakes. But now, the trees are mostly bare. There are drifts of leaves raked to the curb waiting for pickup, and less orderly piles in the […]

Are you allowed to eat at your desk in your office?  Here at Magic 98, we are.  I joked the other day that over the course of my career, I have eaten exactly one million sandwiches in studios while I’m on the air.  The true number is probably something less than that, but it’s close. […]