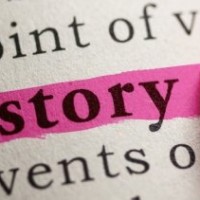 Okay, I’m just unable to stay quiet on this (big surprise, I know) – the Confederate Flag.  Before I go any further, let’s just start with a quick history question:  What years did the Civil War take place?  If you were unable to quickly say 1861–1865, then this discussion shouldn’t even exist.  Without knowing the full extent of your American history, you don’t get a say.

Heck, that’s not even the full extent, that’s just the basic question as it existed as a multiple choice question on your 9th grade exam in History 101.  Here’s the deal, the south was heavy in agriculture, the north was heavy in industry.  The north had lots of immigrants, especially from Ireland and Germany, trying to help their families during the potato famine.  The northern states in general paid their immigrants to work in their industrial factories, albeit not that much, but still paid them a wage.  The south used their slaves in their farm fields … because no one wants to do that work in that kind of heat.

Long story short, President Abraham Lincoln decided he wanted to abolish slavery.  The north and south went to war about it (and many other things).  The north won, slavery was abolished and that’s that.  The Confederate Flag was a flag the southern states used to represent themselves during the war.  Its meaning has changed over the years.  There were many things being fought over during the Civil War, but slavery is the one that it’s known for.  It was their ‘team’ flag.  Now it represents a sore loser with racism at the core of it all.  Yes – the flag belongs in a museum.  Yes – it should be taken down at the Capitol building of South Carolina.  Yes – it’s your right to fly it.  Go ahead, if you don’t mind coming off as a complete jerk. 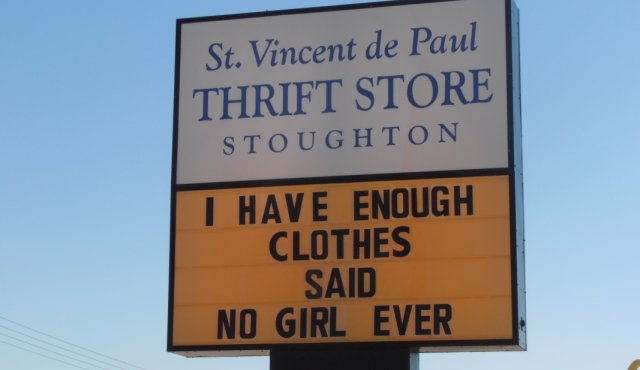