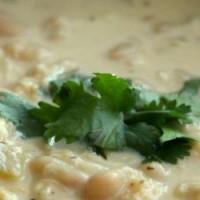 It may be sunny and 70 degrees today … but technically, it’s fall.  Which means comfy food meals.  I have found a couple new favorites that I wanted to share with you.  First – White Chicken Chili.  It’s outstanding.   Two things about this recipe: it calls for four (yes four!) cans of white northern beans. That’s a lot of beans.  I was ready to change the recipe to three or maybe even two after the first time I did it thinking the beans would take over the entire recipe.  Nope.  Four cans of beans works amazing.  Also, I used plain Greek Yogurt instead of the sour cream and it was awesome.

Here’s one for your crock pot: Crockpot Cream Cheese Chicken Chili.  I had it as a meal in itself one night, and the next I dipped blue corn tortilla chips in it for the Packer game.  So easy and so yummy.

My last one is a true discovery of love.  Oatmeal in the morning is a great choice, but who has time to watch the microwave to make sure it doesn’t blow up.  Or better yet, get some steel cut oats going on the stove top.  Not me!  (For the record, I don’t have time to do the dishes with that gooey, gross oatmeal residue all over it, either.)  So, when I found this website for a whole bunch of overnight oat recipes, I was thrilled.  I’ve tried a couple of them, added peanut butter to two of them (holy yum Batman!) and am thoroughly amazed at how easy this is.  Eat up! 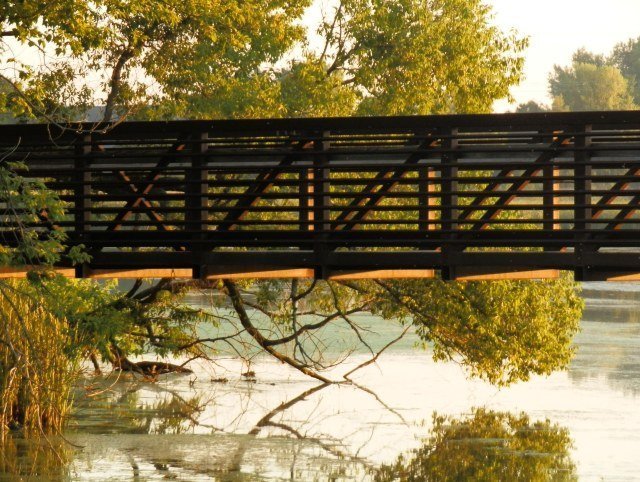