Last weekend I did something I hadn’t done since 1980 (I think): I was on the radio while the Super Bowl was on. While thousands of people in the Madison area were watching the game and/or waiting for the halftime show, I was hosting Sunday at the 80s. I didn’t mind. The Packers weren’t playing, and I knew I’d be able to follow the game even while I was working. And I got home in time to watch Lady Gaga‘s performance, which was tremendous.
As I drove home just before halftime, the number of cars on the streets didn’t seem abnormally small, and there were people going in and out of stores and restaurants like always. On Monday, the TV ratings revealed that about 48 percent, less than half, of the nation’s TV households were tuned to the game, representing about 111 million viewers. Even though the Super Bowl was big news on Sunday, there were still more people in America watching something else on TV, and millions more not watching at all. People who were going on with their regular Sunday routines, big game or not.
Is there a lesson in this? Maybe it’s that the world is never going to stop and hold its breath just because we’re doing something that feels important to us. Other people have their lives to live just as we have ours, and we have to leave room for everyone else to breathe.
How’s that for a lesson? OK, I’ll try to do better the next time.

Ginger’s Blog: A Cat With Some Attitude 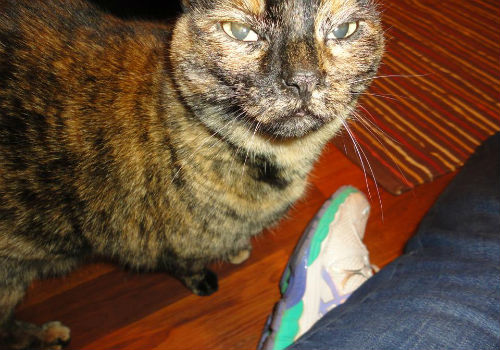 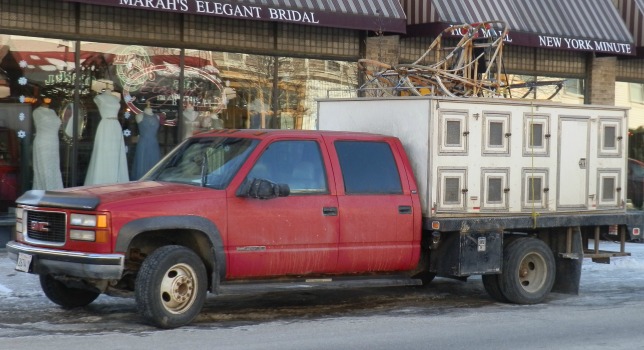