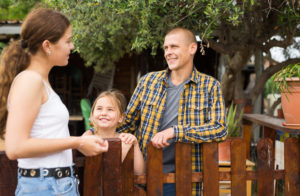 Here’s a story we often tell ourselves. It’s not a true story, although some days it feels like one:

Everybody on social media is a jerk. Some of our most popular TV shows and movies expect us to root for bad people. The way to get elected to political office is by being terrible, and promising to be more terrible once you’re elected.

The world is mean.

It’s easy to believe that story, but there’s another reality, and it’s the reality we live in every day. People are not all mean. They aren’t all jerks or bad people. Not everybody is terrible and promising to be worse. Not in Madison, anyway. Exhibit A: in a recent survey, Madison was voted the most neighborly city in America.

Here’s Neighbor.com, talking about how they selected their 25 Most Neighborly Cities of 2021, compared to how they did it last year:

We still looked at important factors like charitable giving and volunteering, but we also scoured the internet for new factors to consider, including which cities are the happiest. We also surveyed people across the nation and learned what it means to be a good neighbor:

About Madison specifically, they say:

In Madison, many people spend free time volunteering, and many reports doing kind acts for their neighbors — two things we think make a community more neighborly. Madison also has a low rate of crime, making it a safe, happy city with a palpable community bond.

Congratulations, Madison. Keep taking care of one another. 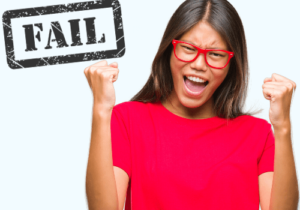