Jim’s Blog: An Exclusive Look Inside My Creative Process

On one of the very first American Top 40 shows, dating back to 1970, Casey Kasem is baffled by the title of Chicago‘s song “25 or 6 to 4.” “We’ll figure it out as the weeks go by,” he says. Lots of people are still baffled by that title, but the meaning of the song is pretty clear. The singer is trying to write, but he’s lacking inspiration. When he looks at the clock, he sees that it’s 3:35AM. Or maybe 3:34. In other words, 25 or 26 minutes before 4:00.
Writers are often asked, “Where do you get your ideas?” Some writers hate the question, often because it’s hard to explain. Sometimes writers want to explore aspects of things they’re interested in. Sometimes they write about things they want to know more about. (I have found inspiration both ways.) I know of fiction writers who copy down snippets of conversations they hear when they’re out in the world. These can often spark stories, or provide lines of dialogue when used in the proper spot. Sometimes one story—something a writer sees on TV or in a movie—can inspire another.
Many writers joke that procrastination is a critical part of their creative process. But if you make your living by writing (as I have done for the last several years, in addition to being on the radio), you can’t just sit around waiting for inspiration to strike. Sooner or later, you have to buckle down and write something.
Like today. I had to write this today.
I hope you have enjoyed this exclusive look inside my creative process. Please join me next time when I’ll try to do something better.

Kid of the Week: Annabelle 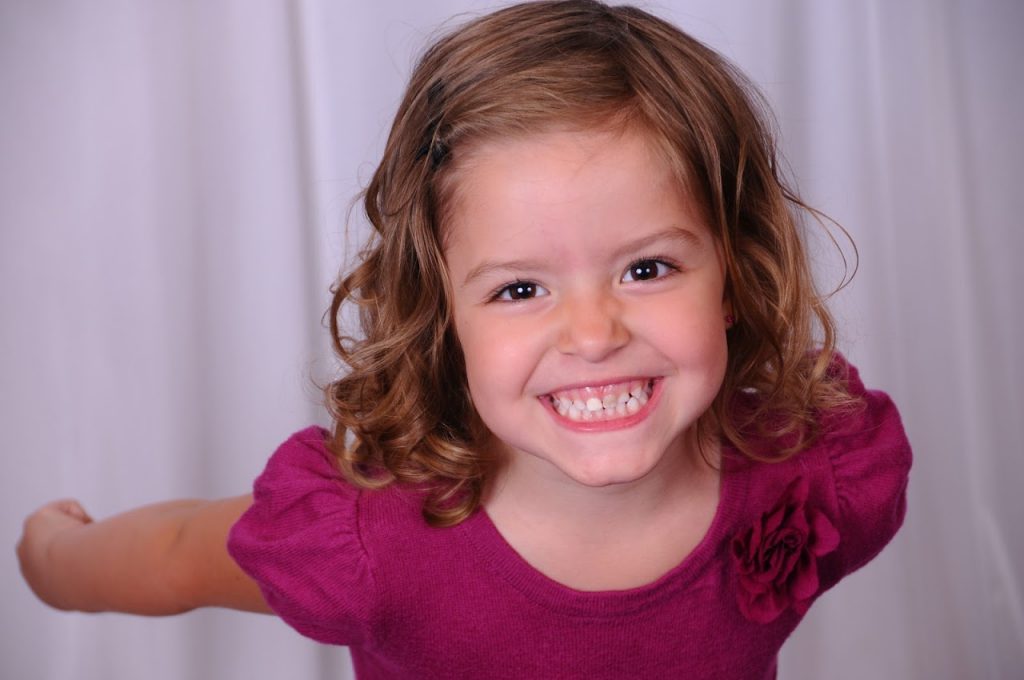 Lanette’s Blog: On the Run Again 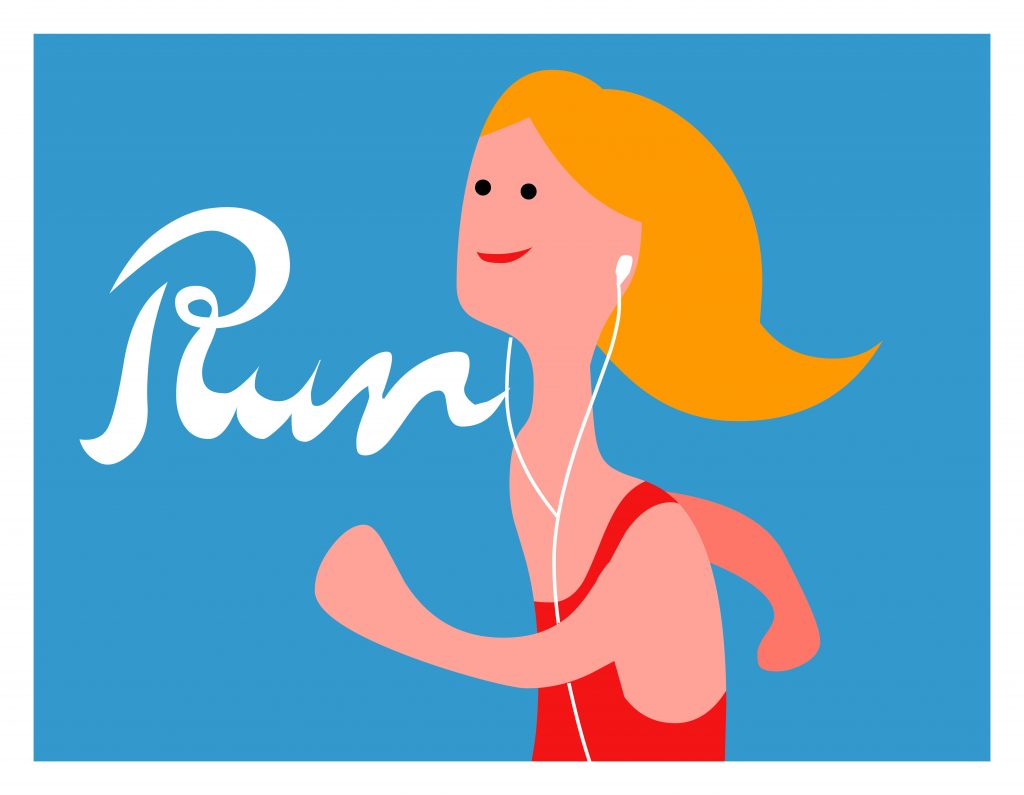