When I was five, the Palm Sunday Tornado went through my hometown of Monroe. It made a big impression on me—and one of the biggest was the way my parents would forever after turn on the radio whenever the skies got dark. When I started working in radio as a little baby disc jockey in Dubuque, I learned how to cover severe weather on the radio from several veteran broadcasters. When I’m on the radio and bad weather breaks out, I am still guided by their examples.
My second full-time radio job was on the flat, windswept prairie of western Illinois. The first spring I worked there, I wanted to talk about Illinois Tornado Awareness Week on the air, but I was told not to. Station management—not the sharpest bunch of people I ever worked for—believed that such talk would “start a panic.”
Really. That’s what they told me.
April 17 through 21 is Wisconsin’s Tornado and Severe Weather Awareness Week. The purpose of the event is to allow businesses, schools, and families to test their severe-weather preparedness before severe weather season gets too far long. On Thursday, there will be a couple of statewide tornado drills, in which the National Weather Service will issue alerts via radio and TV, and on weather radios. Community tornado sirens will also be tested at this time. You can read the whole press release from the state Department of Emergency Management here. You will most likely get an alert at 1:00, 1:45, or 6:45PM on Thursday, and when you do, it’s part of the drill.
Don’t panic. Be prepared instead.

Lauren Is Our Latest Kid of the Week 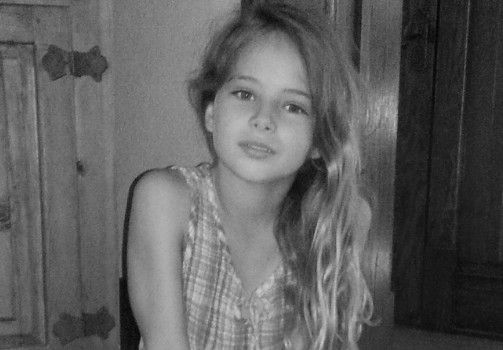