Every summer, from the time I was six or seven until I was 16, I got to spend a few days with my cousin Rob in Brodhead (and later in Madison), and he would spend a few days on the farm with us. These vacations became the kind of thing a kid looks forward to with a degree of anticipation that can never be matched by reality.
The biggest thrill would come on the spur of the moment when we’d all be at Grandma’s for some family gathering with all the cousins, and we’d hatch the plan while fooling around during the afternoon: “Mom, can Rob come home with us?” Now and then, Mom would get together with my aunt—her sister—and the answer would be, “Yes.” It was like hitting the kid-fun lottery.
When we were little, we flooded our sandbox canal systems with water from the garden hose, camped in the back yard, and messed around in our kiddie swimming pools. When we were older, Madison probably had a greater allure for me than the farm had for Rob. My aunt eventually gave us permission to go almost anywhere we wanted on the Metro bus, and so we did plenty of exploring. In the summer of 1975, we came downtown one afternoon to stand in line outside the Esquire Theater to see Jaws. I was already a denizen of State Street by then, especially the record stores.
These cousin-vacations ended when we all got to be teenagers, got driver’s licenses, and got too dangerously mobile. Rob has been gone for many years now, but I always think of him during the summer. 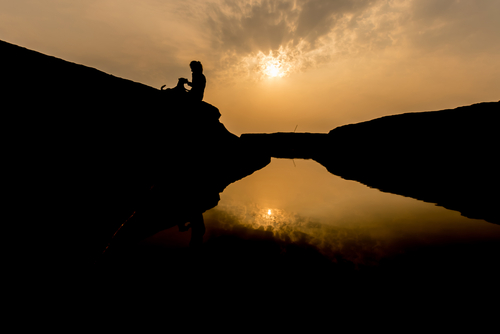 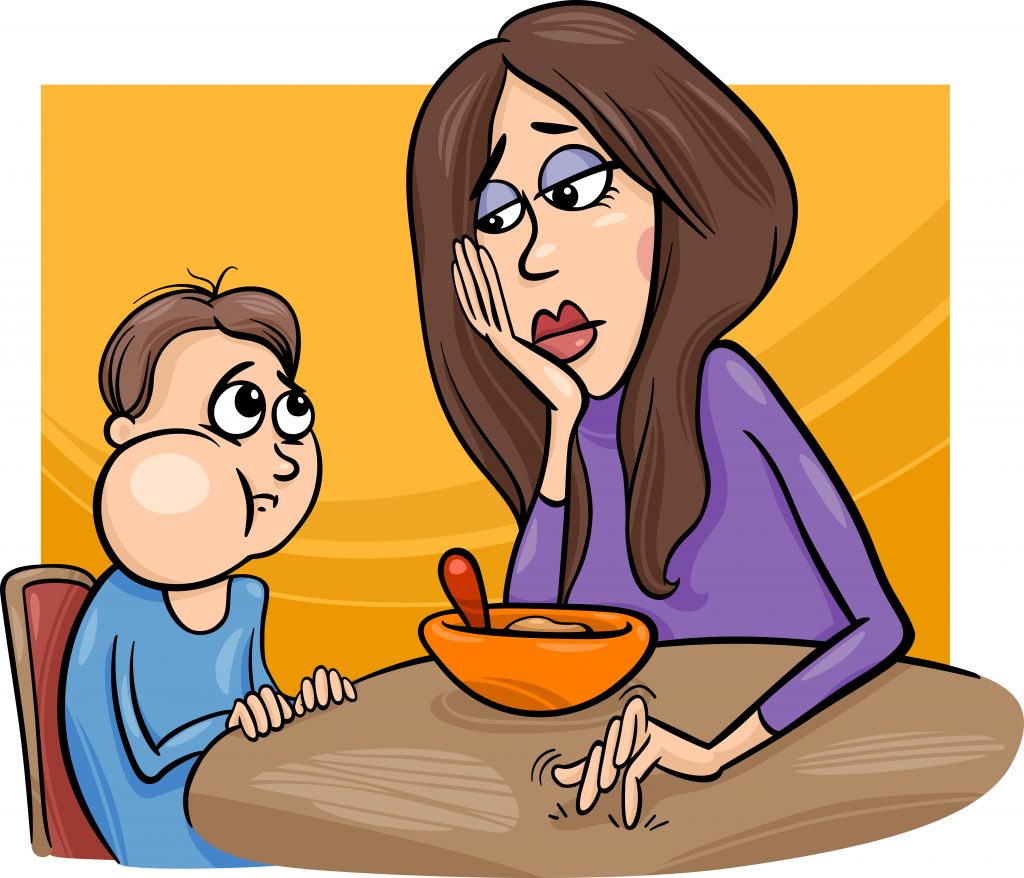