This past weekend, in Kalamazoo, Michigan, I was hanging out in a brewery tap room when a woman came in. She was there to lead a yoga class (yoga in a brewery is a concept I can get behind). While she was waiting for her students to arrive, we started to visit.
It turned out that she was a refugee from Hurricane Irma, the one that struck the Florida Keys last month. She had family and friends in Kalamazoo, but she also said that since the hurricane, she had slept in her car and even in a storage cubicle now and then. “I’ve lost everything,” she said.
After we had been talking for a while, I asked her what I thought was an innocent question. “So, what are you going to do now?”
I never expected the response I got: “That’s actually the cruelest question you could ask me.”
I nearly fell off my barstool, and I immediately began apologizing.
She stopped me. “You’re not the only one who’s asked me that, and I know it comes from a place of concern, but it’s an impossible question. I still have PTSD from all that I’ve been through. The only thing I can do right now is roll out my yoga mat and breathe.”
We talked for only about 10 minutes, but it’s going to be a long time before I forget her.
I’ve got troubles. You’ve got troubles. Sometimes they seem like mountains, and we feel like we’re barely able to climb them. But some people’s mountains make ours seem like anthills. It’s a good idea to remember the difference.

Lauren is This Week’s Kid 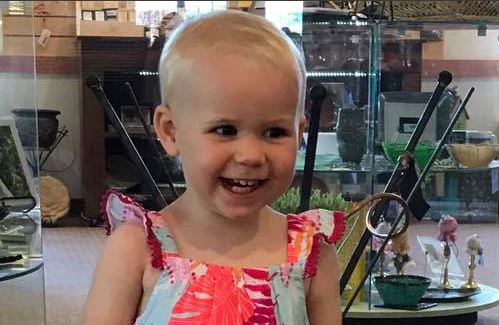 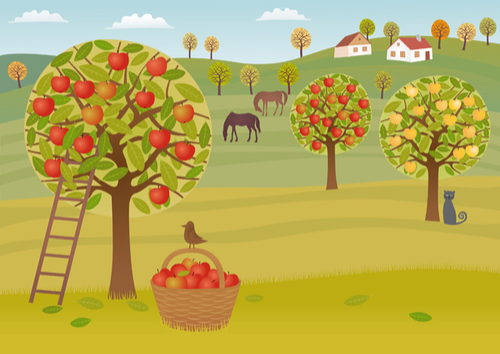